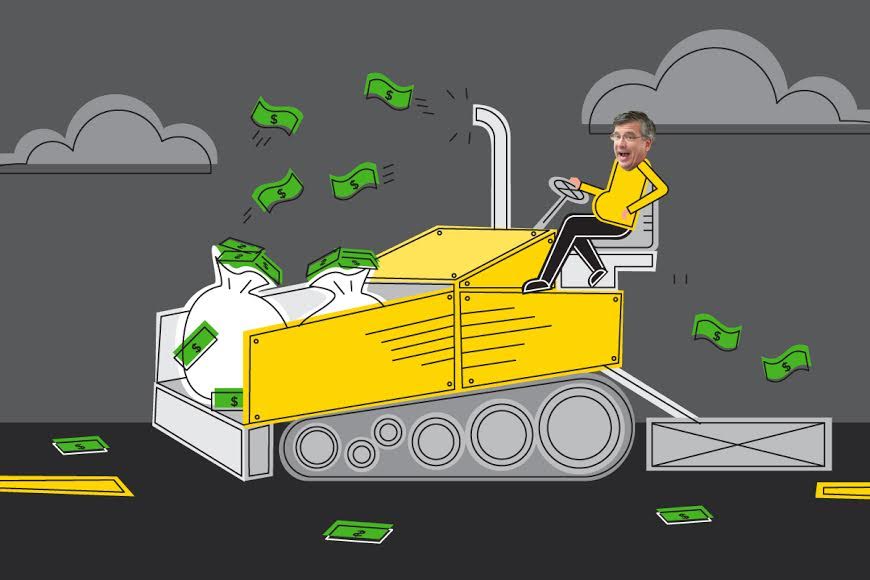 Generally speaking, Wisconsin conservatives do not expect Republican legislators to host press conferences to call for higher taxes and fees to be implemented on their families. But 2016 has been an atypical year – and that’s exactly what Representative John Nygren did this week. Despite Wisconsin holding the 15th highest gas tax in the United States, Nygren is pushing for a substantial increase to boost transportation funding. As noted by Americans for Prosperity, Nygren’s proposal would require a 50% increase to Wisconsin’s current 32.90¢ gas tax to create $939 million in new revenues – meaning the state’s rate would be 49.35¢ per gallon and rank it as the second-highest in the nation.

We commend Governor Walker for holding steadfast in his opposition to increasing taxes and fees, and applaud the $18 billion in transportation investments the state has made since he took office. In fact, as noted by the Federal Highway Administration, Wisconsin’s highway spending is higher than most of its neighboring states and there are more than 300 road construction projects scheduled for completion this year alone.