Assembly Republicans Stand by Proposal to Increase Taxes and Fees 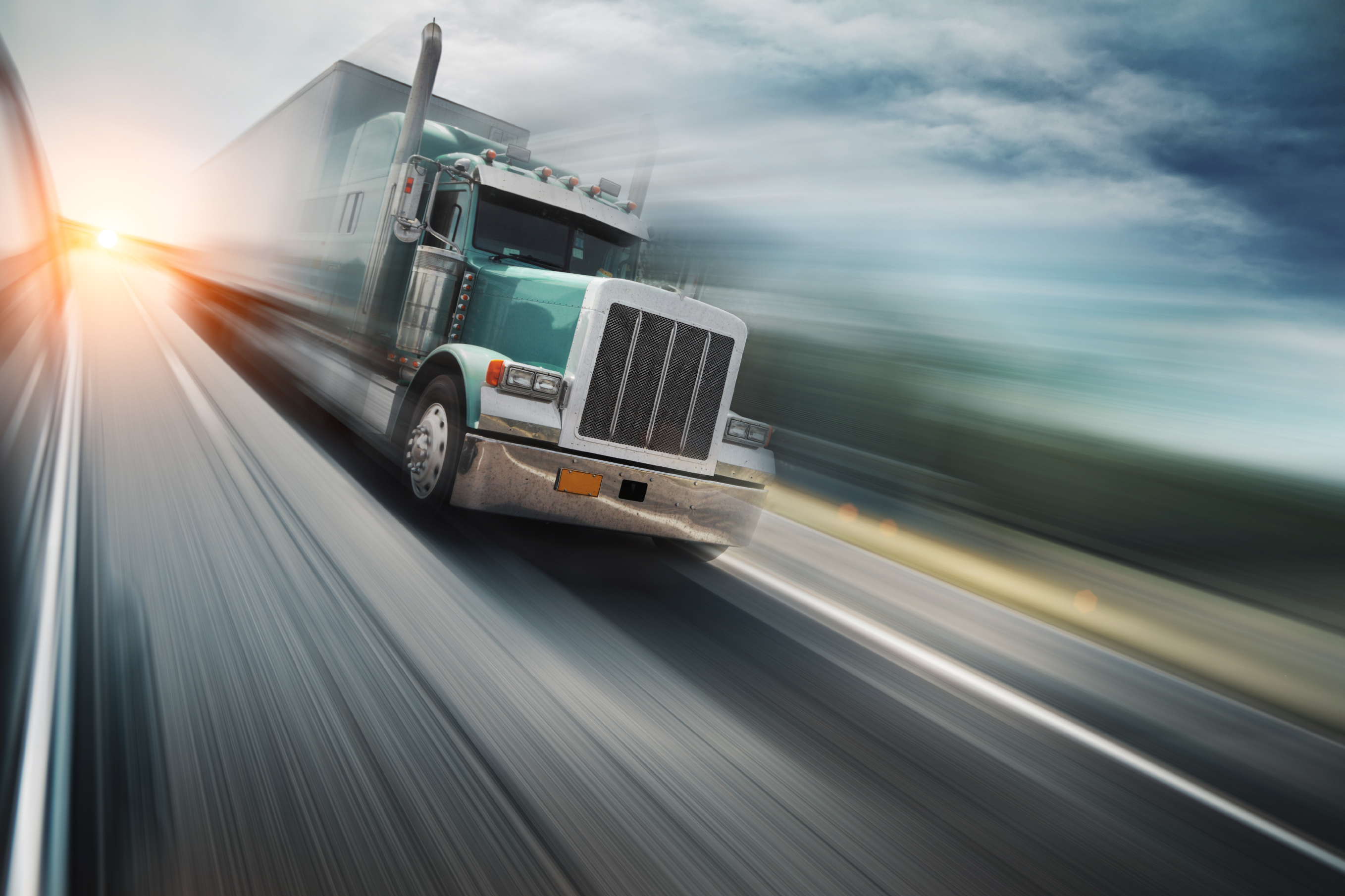 In what will likely continue to be a contentious showdown over transportation funding, Republican leaders in the State Assembly recently released a document outlining their proposals. The list includes increasing the state’s gas tax, increasing vehicle registration fees, increasing driver’s license fees and instituting toll roads. Governor Walker has already made it clear that he will veto any attempt to increase taxes or fees on Wisconsin families without cutting an equal amount elsewhere, and Senate Majority Leader Scott Fitzgerald announced that he will not force his members to vote on tax increases that would eventually be vetoed.

Governor Walker has also proposed ideas to address the budget problem, such as a fiscally responsible plan to complete road projects one at a time, rather than all at once. This would save the state $447 million alone, and Department of Transportation borrowing would be reduced to the lowest level since 2001. As it stands, Wisconsin’s highway spending is already higher than most of its neighboring states, and there are more than 300 road construction projects scheduled for completion this year alone.

With battle lines drawn and Speaker Vos standing by his tax and fee increase proposals, the first conflict will come in the form of an informational hearing hosted by the Assembly Committee on Transportation on December 6. At least a dozen groups are slated to speak at the hearing, marking an important development in the debate. We encourage citizens across Wisconsin to remain engaged in this process and support fiscally responsible solutions.