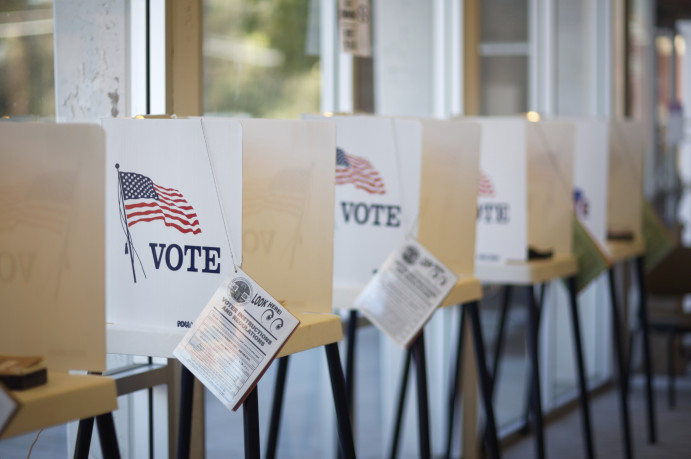 On Tuesday, voters in Wisconsin turned out in historic numbers – despite frantic end-of-days proclamations from Madison liberals that predicted widespread disenfranchisement under the state’s voter ID requirement. In fact, the novel concept of requiring voters to prove their identity with photo identification didn’t prevent student-heavy wards in the City of Madison from shattering previous primary turnout records.

Ultimately, the battle to implement voter ID followed the same template that other common sense reforms have:

1. Legislation is introduced, passed and signed into law by the Governor.

2. The fringe left responds with frivolous legal challenges that are eventually dismissed at the state and federal level.

3. Wisconsinites are forced to endure months (if not years) of liberals claiming the legislation will end the world as we know it.

4. The topic quickly changes as reality sets in, and their Chicken Little “sky is falling” predictions are proven flatly wrong.

Our elected leaders must continue fighting to implement common sense reforms that improve the lives of Wisconsin families and ensure elections are fairly conducted. For the more squeamish among them, polls confirm that Wisconsinites overwhelmingly support photo identification requirements that make it easier to vote and more difficult to commit voter fraud.