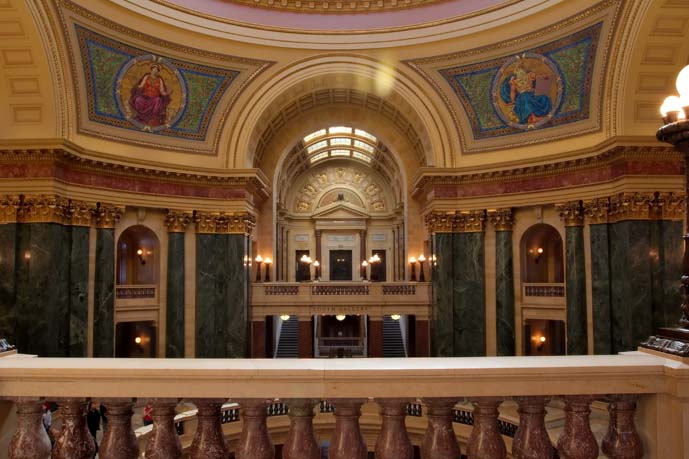 A troubling review of per diem claims in the Wisconsin State Assembly has revealed that despite working fewer days in 2015, member claims rose to over $920,000. As a result, Speaker Robin Vos has revisited a change made in 2015 which increased the amount members can claim for overnight stays in Madison from $88 to $138.

Vos claimed the change in 2015 would be “cost-neutral” since rates for members outside Dane County would be reduced for stays that were not overnight. Assembly Minority Leader Peter Barca called the plan “more equitable than what we have now” in early 2015. Barca also claimed the second-highest amount of per diems in 2015.

An analysis from the State Journal reveals the 2015 change spurred higher costs for taxpayers, prompting Speaker Vos to cap the number of days Assembly legislators can claim and limit daily reimbursements. While these changes will address the bloated cost increases in 2015, per diems must be closely monitored going forward to ensure every taxpayer dollar is used efficiently.