Our Economy Continues to Struggle Under Failed Leadership 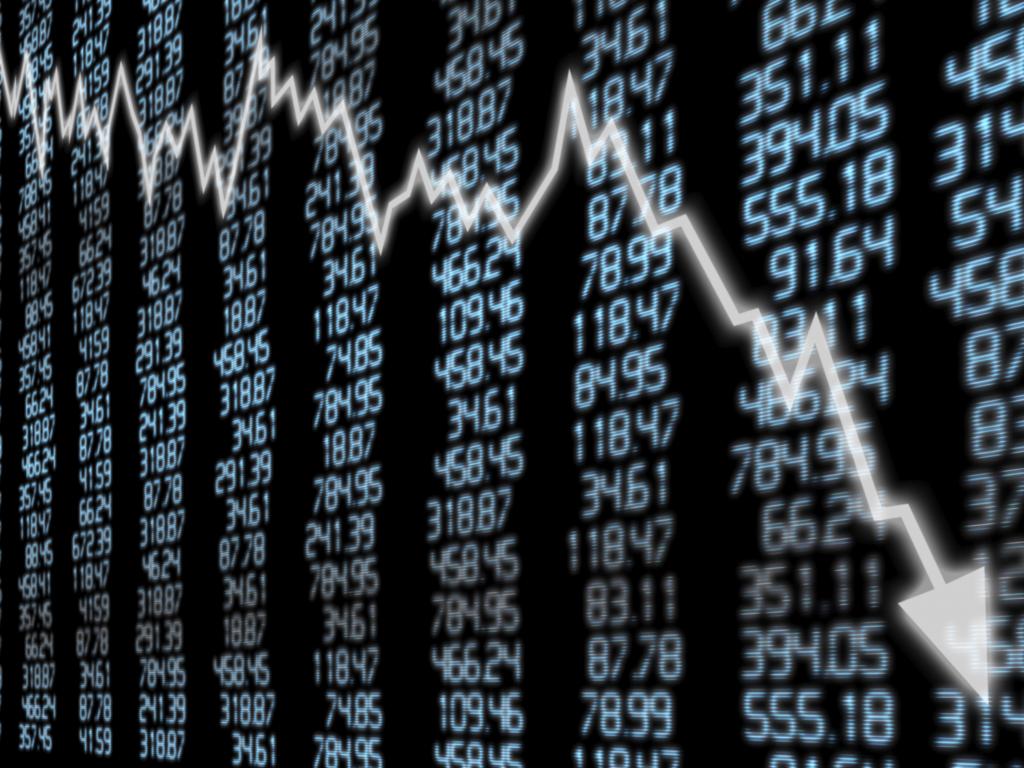 For yet another month, the U.S. economy has failed to meet expectations for job growth and the jobless rate. Only 156,000 jobs were added and the unemployment rate rose, prompting stocks to fall and concern to grow over the actual rate of President Obama’s self-described “recovery.”

While there are many variables to consider when assessing the current administration’s failure to grow the economy, the implementation of Obamacare remains the single greatest barrier to getting Americans back to work. President Obama’s signature healthcare law increased taxes by at least $800 billion on hard-working families and businesses, and added 20,000 pages of new regulations. In fact, Bill Clinton may have best described the disastrous law by calling it “the craziest thing in the world.”

When the Obamacare fairytale was sold to small business owners and start-ups, one of the key features was the Small Business Health Options Program (SHOP). SHOP exchanges promised to provide a broader range of affordable options to employees. The CBO estimated 2 million would enroll in SHOP exchanges in 2014, but only 85,000 Americans had enrolled as of June 2014. Since Obamacare’s implementation, Nonpartisan watchdogs have concluded SHOP plan premiums would remain similar to non-SHOP plans.

As a result, small businesses – which are the lifeblood of a strong American economy – are left with higher taxes, more regulations and confusing new legislation to navigate. Many business owners choose not to expand their businesses past a certain number of employees to avoid additional taxes and fees. To truly reignite the economy, Obamacare must be repealed and replaced with a system that actually works.