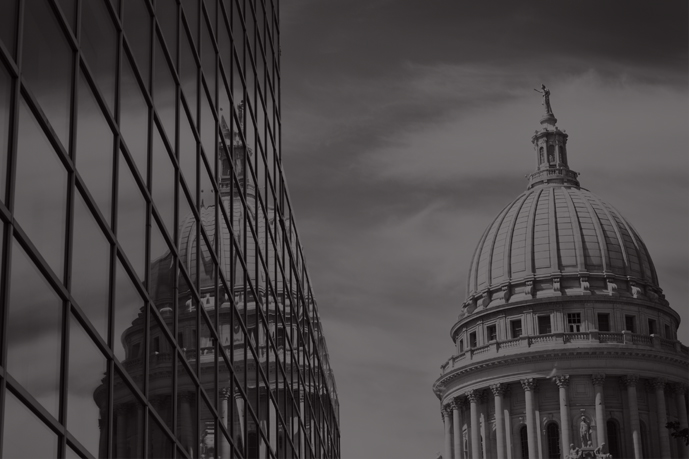 We previously applauded the State Assembly for passing AB 251 – the state version of the REINS Act – which puts power back into the hands of Wisconsin’s elected officials. As it stands, unelected bureaucrats can enact regulations that can have a significant effect on taxpayers and small businesses.

The REINS Act addresses this problem by requiring the legislature to approve any new regulations that are estimated to have an economic impact of $10 million or more in any biennium. Unfortunately, Republican Senators Cowles, Harsdorf and Olsen worked to prevent the legislation from reaching the Senate floor for a vote. Even more disappointing than their opposition is their entirely absent rational for opposing this reform.  At times, reasonable conservatives can disagree about issues, but at the very least, these three owe Wisconsin taxpayers some sort of explanation for their opposition.

Wisconsin has earned its reputation across the country as a beacon of conservative reforms. The REINS Act is a vital regulatory reform that puts taxpayers first, and the behind-the-scenes efforts of its opponents should cause Wisconsin citizens to take notice.