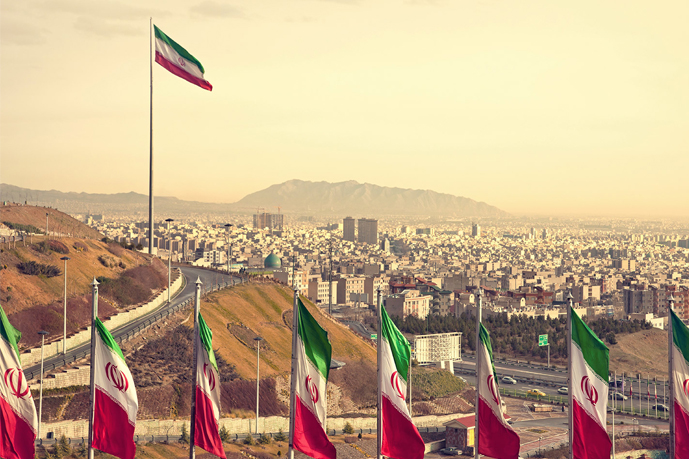 Just days after ten American sailors were captured and held at gunpoint by Iran, Russ Feingold used his first interview of 2016 to celebrate President Obama’s reckless nuclear deal with the rogue nation.

As part of the deal, Iran now has access to more than $100 billion in assets – which the largest state-sponsor of terrorism will likely use to further destabilize the region and threaten American interests. Feingold heaped praise on President Obama’s latest foreign policy “achievement,” despite reports that Iran has continued testing long-range ballistic missiles capable of carrying nuclear payloads.

This isn’t the first time Feingold has been a vocal advocate of President Obama’s failed foreign policy agenda. In 2012, Feingold told CNN the following when asked about his opinion of the President in his book:

“Well, if you really look at the book carefully, I’m far more favorable about the president than critical. I agree with the president over 95 percent of the time. I think he’s doing a very good job and I think he’s going to be by the end of his second term one of our greatest presidents.”

The real-world implications of the Obama-Feingold Iran agenda will be realized over the next several weeks, but the forecast is bleak if history is any indication.