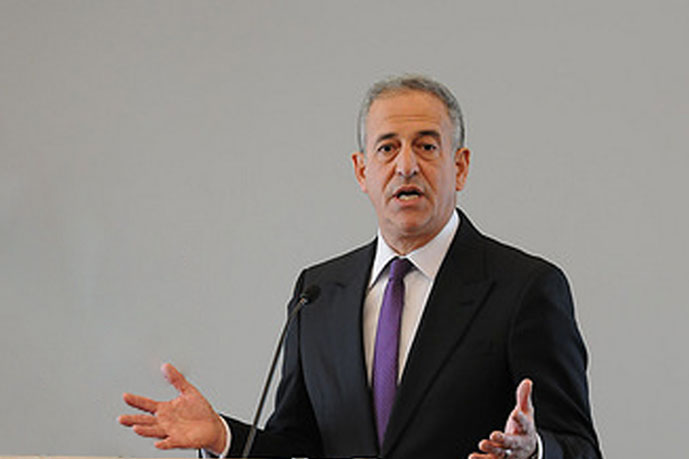 As it stands today, some municipalities in Wisconsin have created so-called “Sanctuary Cities” by blocking federal law enforcement agencies from determining whether inmates are in the country illegally. The Wisconsin State Legislature is taking action by pushing a bill that would penalize these municipalities for refusing to work with federal authorities.

In the United States Senate, Russ Feingold voted against an amendment that would have allowed federal and local law enforcement to share information about an individual’s immigration status – effectively ending “Sanctuary Cities.”

Earlier this year, San Francisco deputies released an undocumented immigrant with multiple felonies, despite requests from federal agencies to hold him. He later shot and killed a young woman walking on a pier with her father. Russ Feingold’s vote essentially prevents the deportation of dangerous illegal immigrants – allowing them to return to our communities.