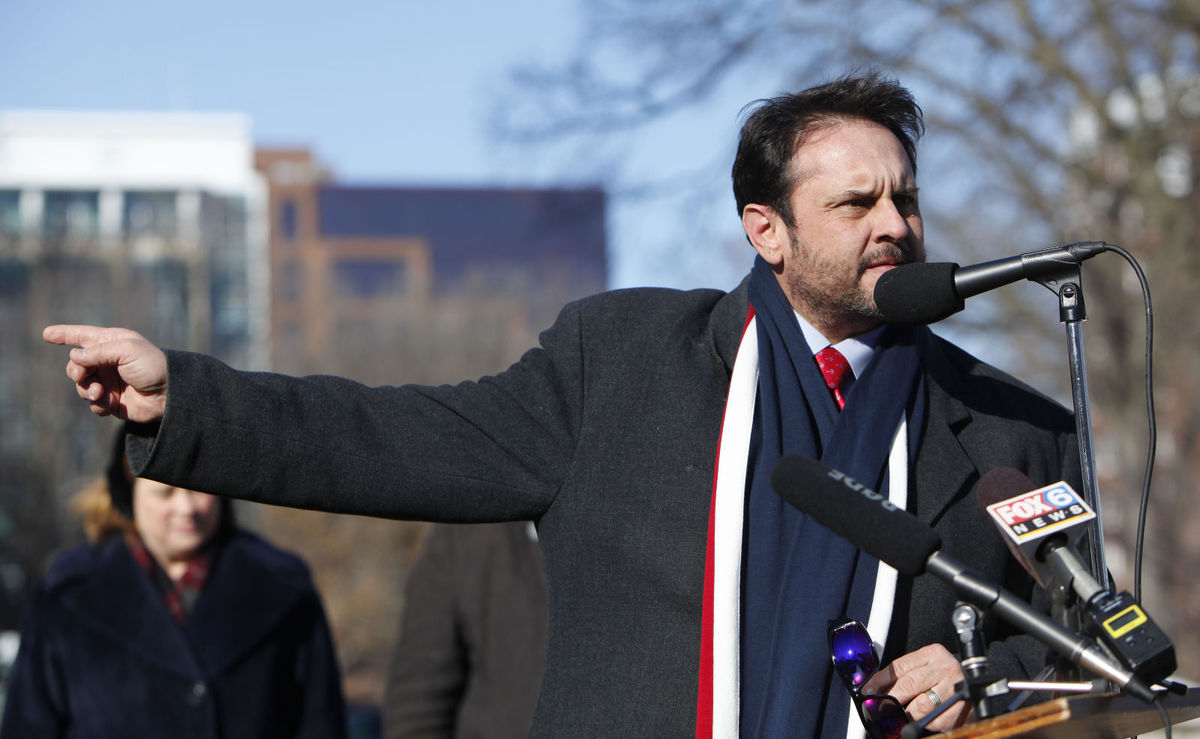 They may not be Olympic athletes, but one Republican lawmaker wants Wisconsin high school students who participate in extracurricular activities to be subject to random drug testing. Representative Joel Kleefisch recently announced plans to introduce a bill that would mandate testing for students who park their vehicle on school grounds or get involved in voluntary activities.

High school students often engage in extracurricular activities to become more involved in their community or avoid difficult situations at home. Random drug testing will undoubtedly deter some students from getting involved – and increase the chance that they turn to illicit drug use.

Some of Kleefisch’s colleagues have expressed concern that forcing students to urinate in front of faculty would impede on their education and invade their privacy. But Representative Kleefisch pushed those concerns aside by promising students would have their bodily fluids confiscated at a time that “does not significantly affect their academic instruction.”

Kleefisch has declined to release any details on how much his legislation would cost taxpayers or provide any evidence of its effectiveness. To the contrary, a nationwide Journal School of Health study of 76,000 students found that schools which require random drug testing suffer the same level of drug use as schools that don’t require testing.

Representative Kleefisch’s proposal is a costly government overreach that will violate student’s Fourth Amendment right against unreasonable search and seizure. Taxpayer dollars would be better spent educating students on the danger of drug use and preventing such activity rather than treating them like criminals.