Why are health insurers fleeing Obamacare 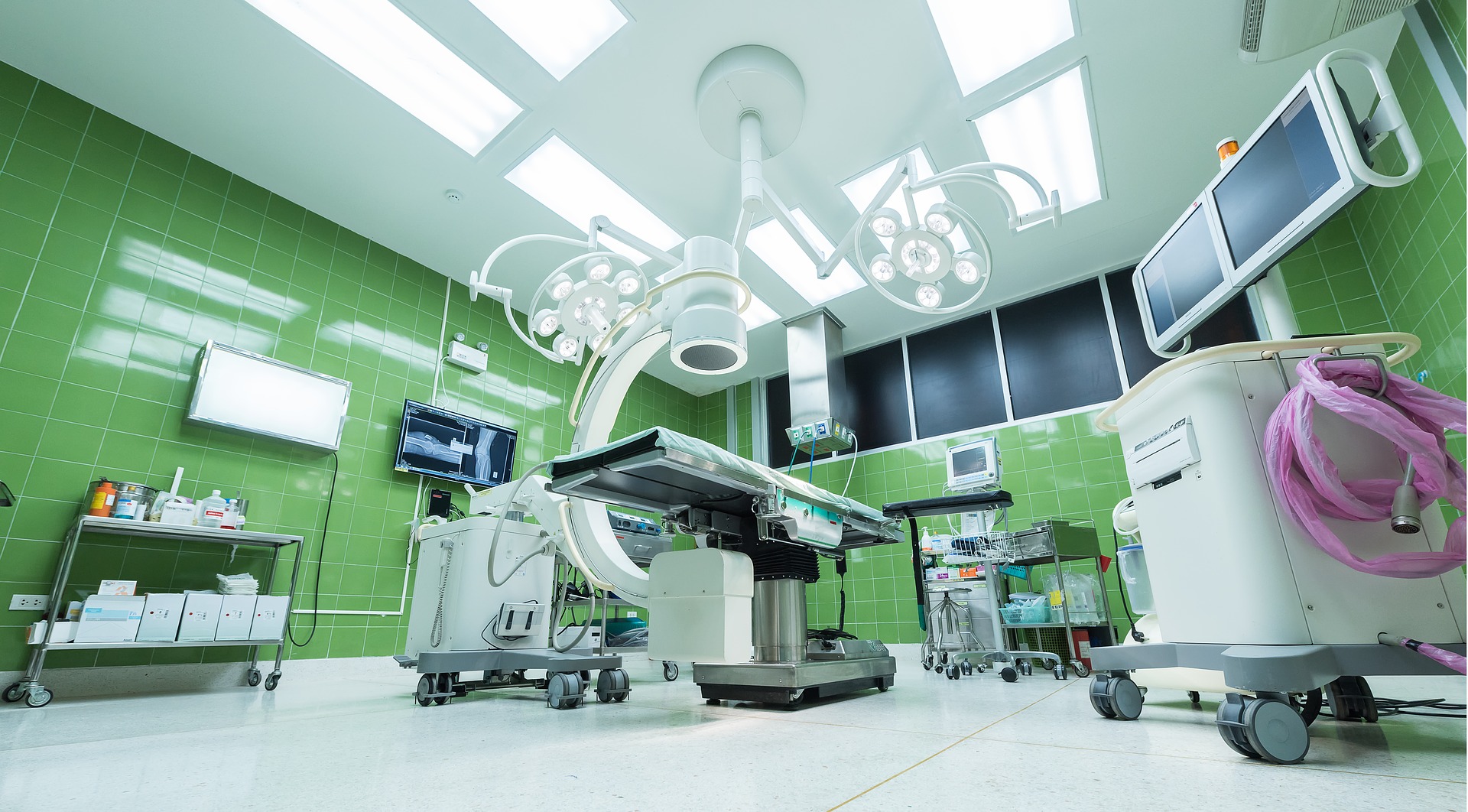 Appearing on Upfront with Mike Gousha, Baldwin groused that the Republican proposals don’t do anything to control costs. Wow, that’s great.

Wish she’d shown the same concern for the 93% increase in premiums Wisconsin families have had to pay in the last four years of Obamacare.

She blames Anthem’s almost complete departure from the market on the uncertainty created by Republican proposals for Obamacare reform.

One problem. There was no chance for Republican reform when Anthem dropped coverage in three major counties in 2015 under the weight of Obamacare.

Oh, and we don’t recall her complaining about the effect of Obamacare on Wisconsin families when Humana announced plans to drop out of Wisconsin’s exchange in 2016.

Or even when United Health announced their plans to drop out later that same year.

Golly, things sure were going swell for Wisconsin families before Republicans tried to reform Obamacare, weren’t they, Tammy?