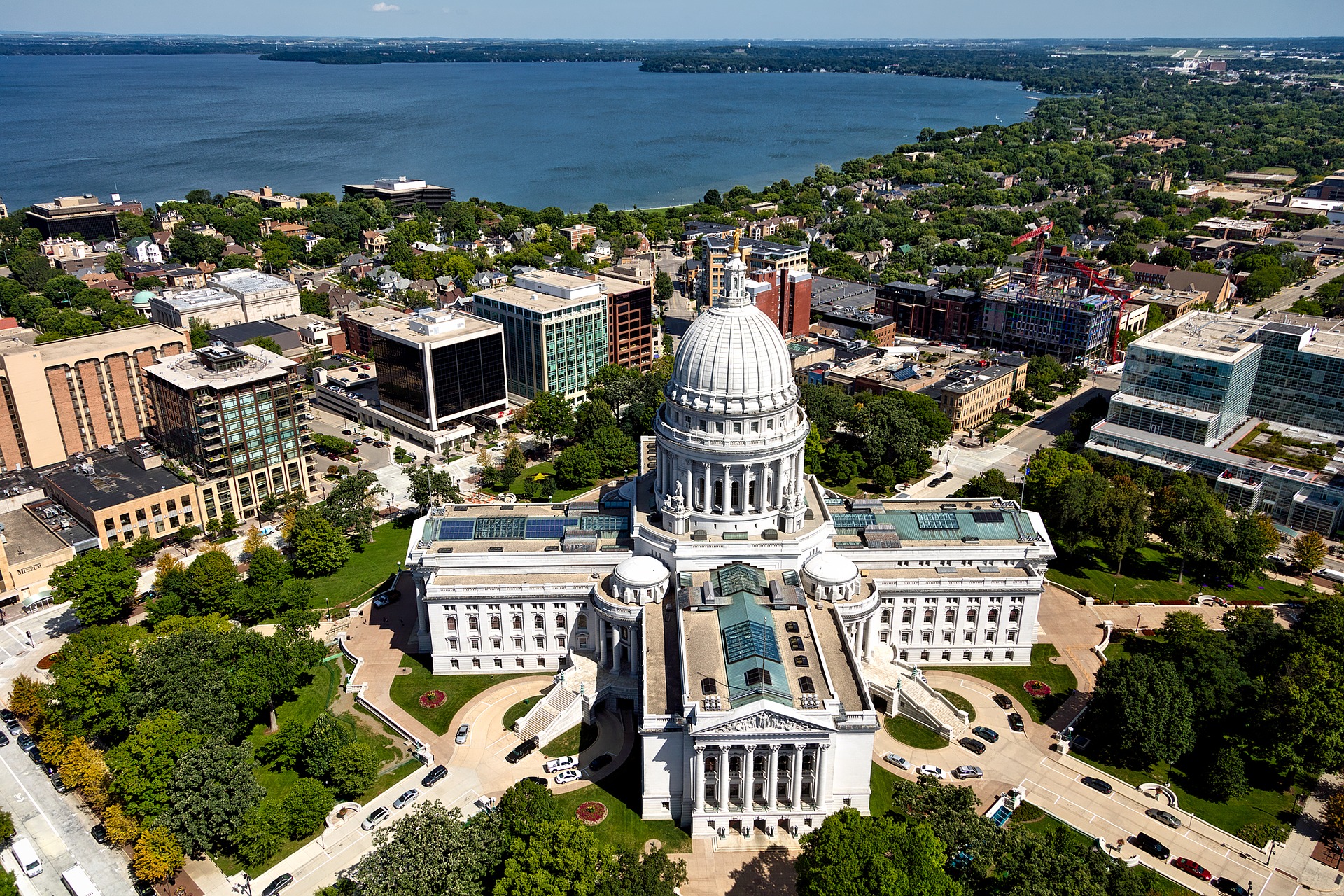 The current legislative session has produced hundreds of bills and resolutions in just a few months. If passed, the following proposals will be key victories for Wisconsin conservatives.

The REINS act mirrors federal legislation by the same name that seeks to reduce the impact of government regulation on businesses and the economy.  The Wisconsin legislation would require any administrative rule with a financial impact of over $10 million in 2 years to be passed by the legislature rather than bureaucrats.  Additionally, the bill would require preliminary hearings on proposed rules if requested by a legislative committee.

The REINS act was proposed last year but ultimately died in the State Senate after passing the Assembly.  The current version of the bill was streamlined to avoid some of the concerns raised by the Republican legislators that opposed the bill last year.

Some changes to the administrative rule process were included by Governor Walker in his budget, but the REINS Act will likely still advance through the legislative process independently of the budget.

Status: Awaiting a hearing in the Assembly Committee on State Affairs

Status: A Public Hearing in the Senate Committee on Government Operations, Technology and Consumer Protection is scheduled for 9:30AM on March 30, 2017

High Capacity Wells are another issue that saw action last session but was not resolved.  High Capacity Wells are defined as wells with the capacity to pump 100,000 gallons of water per day or more.  These wells are used by both farmers and other businesses in Wisconsin.  High Capacity Wells must be permitted by the Wisconsin Department of Natural Resources and the proposed bill would ensure that current well owners can replace or repair an existing well and transfer ownership of the well along with their other assets through inheritance or the sale of a business.

Status: Awaiting a committee vote in the Assembly Committee on Agriculture

Status: Awaiting a floor vote in the State Senate
UPDATE: Scheduled for a vote on the Senate Floor on Tuesday, April 4, 2017.

Elimination of the State Treasurer’s Office

State Treasurer Matt Adamczyk ran for office in 2014 on the platform of eliminating his position and the legislature has now done their part.  In both the previous and current legislative session both the Assembly and Senate passed identical resolutions eliminating the State Treasurer.

The final step is a referendum that all Wisconsinites will have the chance to vote on in April 2018.

Tax cuts in the State Budget

Governor Walker’s proposed budget includes nearly $600 million in proposed tax cuts.  Walker’s budget would reduce the rate of the two lowest income tax brackets as well as increasing the threshold to reach the third tax bracket.  These changes would result in about a $200 million income tax cut.

Walker’s budget also builds on his past cuts to property taxes by eliminating the state portion of property taxes, a cut of about $180 million.

These tax cuts are far from finalized though.  The state legislature’s Joint Finance Committee is just beginning to review the state budget and committee votes likely won’t start for at least another month with final passage in the Assembly and Senate likely happening sometime in June.

In addition to watching to ensure these proposed tax cuts make it into the final budget, conservatives must be on the lookout for possible tax increases to fund transportation spending.

You can sign up to receive updates on these bills or any other using the state legislative notification service.