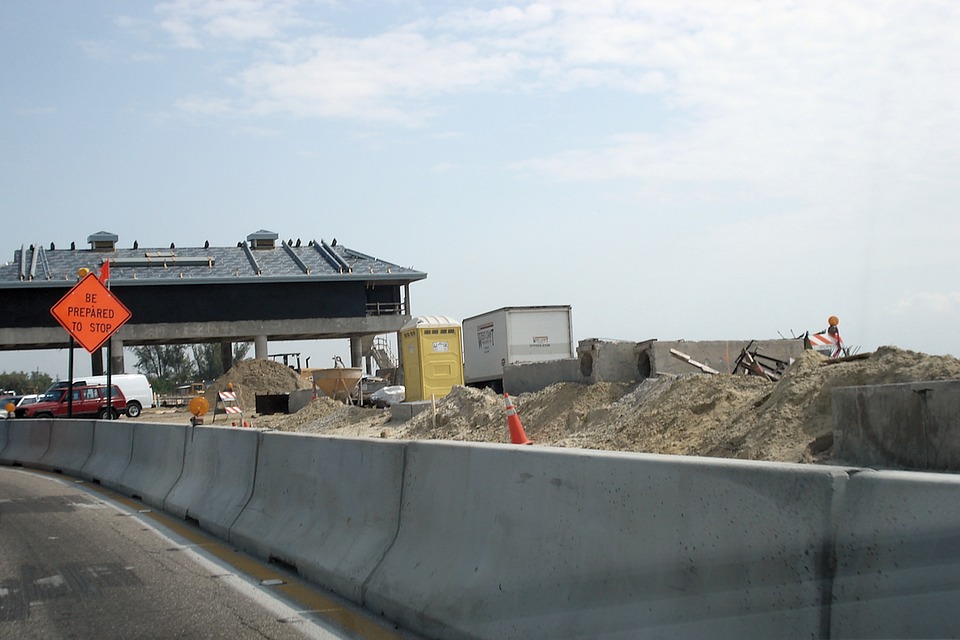 But that’s not all.

Too Liberal Tammy also said she wants toll roads in Wisconsin, with an estimated sticker price of hundreds of millions for drivers.

But we’re not surprised.  In her decades in office Baldwin has time and again voted for higher taxes and larger government.  The National Taxpayers Union, which grades members of Congress annually, has noted Baldwin’s only received Ds and Fs because of her ongoing support for more taxes.  She’s repeatedly supported budgets that raised taxes and supported bloated government spending, like the 2013 budget she championed which raised taxes nearly a trillion dollars.  And then there was the time she was more liberal than President Obama, opposing renewing the Bush tax cuts which Obama even vocally supported.

Time and time again Tammy Baldwin proves she is too liberal for Wisconsin.