Too Little, Too Late on Tomah VA 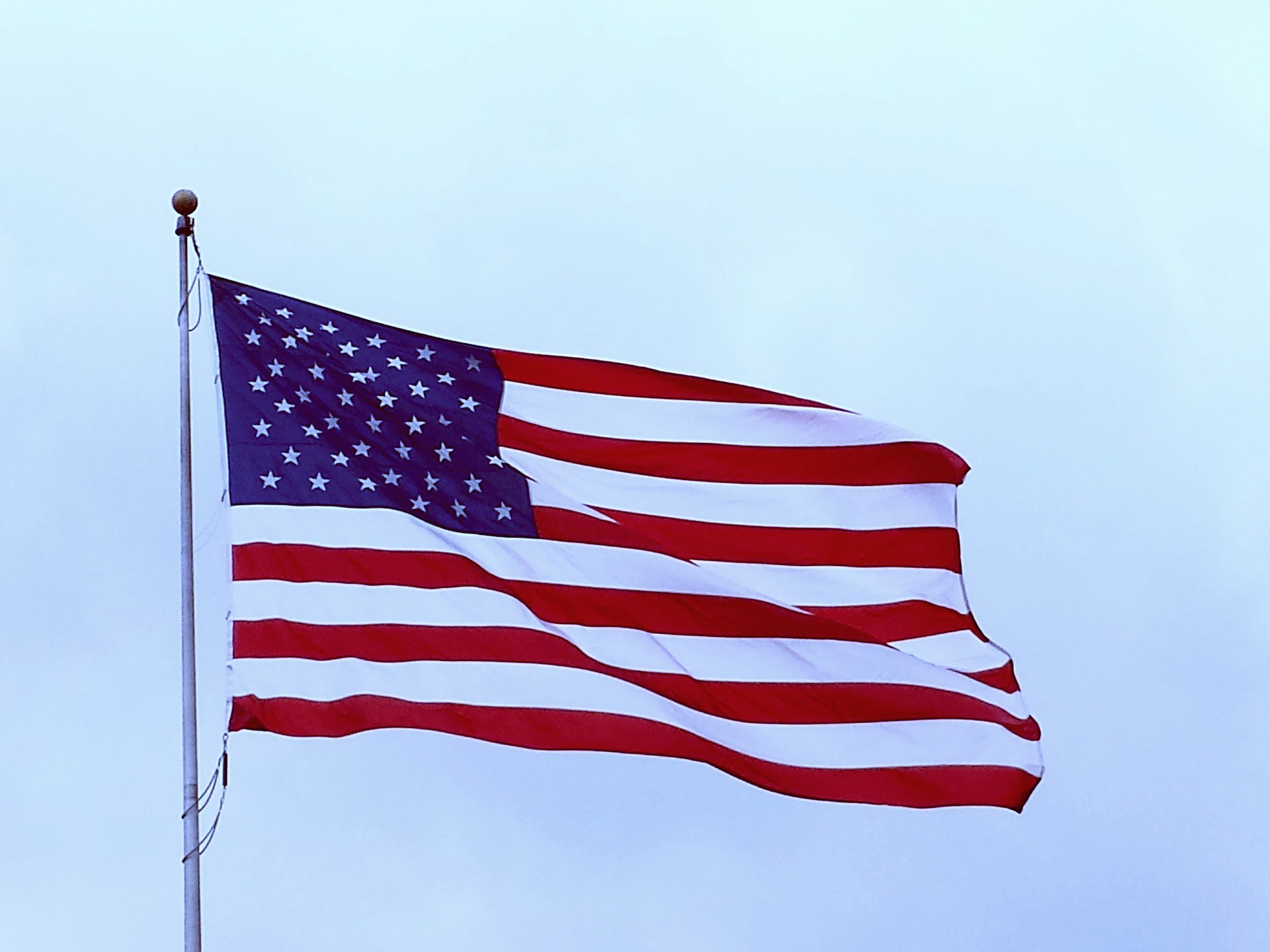 Today the U.S. Senate Appropriations Committee, of which embattled Sen. Tammy Baldwin is a member, will address the 2018 budget request for the VA.  We anticipate “too little, too late Tammy” will attempt to gloss over the issues at the Tomah VA with more hollow promises.

As you watch today’s hearing, remember the countless news reports that have highlighted Baldwin’s failure to act when presented with information about the issues at Tomah as well as her efforts to mitigate the political damage by hiring Marc Elias, a high powered Democratic attorney.

This ethics complaint filed by former Baldwin staffer, Marquette Baylor, includes many details outlining the opportunities Baldwin had to act. I encourage you to review his report and look over the below timeline we’ve compiled for more information in anticipation of today’s hearing.

March 12, 2014
After years of allegations, the Inspector General’s office finishes their review of over-prescribing at Tomah VA.  The report focuses on the prescribing practices of Dr. David Houlihan, the chief of staff at the Tomah VA, referred to as Dr. Z in the report.

August 12, 2014
Helbick tells Doug Hill, the state director for Senator Baldwin, and Daniel McCarthy, the legislative director, about the complaints regarding the Tomah VA.

September 30, 2014
Ryan Honl submits a complaint about the Tomah VA to the Baldwin office via their website.  Honl had formerly worked as a mental health secretary at the Tomah VA.

October 28, 2014
Helbick speaks to Honl on the phone, Honl sends a 60 page complaint concerning issues at the Tomah VA to Helbick.

November 25, 2014
Baylor sends memorandum to Murat and Hill requesting that they bring the issue to Baldwin’s attention

December 2, 2014
Honl emails Helbick asking “When will Senator Baldwin say ‘enough is enough’ and push for better treatment of our veterans and a better culture free of intimidation and retaliation in Tomah and VA wide for those who whistleblow?  Is it really going to take the media to shame Senator Baldwin and the VA to finally give veterans the proper care they deserve and employees a safe place to question leadership about unethical practices?”

December 8, 2014
Hill emails Baylor indicating that Murat believes the memo provides too much information to share with Baldwin, asks that it be rewritten to provide less information.

January 19, 2015
Donovan Slack of USA Today reports that Baldwin was in possession of the Inspector General’s report in August 2014 but failed to act.

January 20, 2015
Baylor participates in a conference call with Baldwin staff in reaction to the ongoing press coverage.  Murat indicates he will talk to Honl and take responsibility for the inaction

January 22, 2015
Marquette Baylor’s employment is terminated by Hill and Murat.  Baylor is offered a severance package that includes confidentiality clause.

January 23, 2015
Murat flies to Wisconsin to meet with Honl and blames Baylor for the mishandling of this issue by Senator Baldwin.

January 26, 2015
Baldwin declines an interview with WKOW 27 in Madison.  Her office also refuses to confirm that they have fired Marquette Baylor.

February 19, 2015
Donovan Slack of USA Today reports that Baldwin has hired Marc Elias of Perkins Coie to represent her in the wake of the Tomah VA story breaking.

March 13, 2015
Baldwin announces that Doug Hill will be demoted from state director to outreach boss and receive an accompanying pay cut of $50,000.  Chief-of-staff Bill Murat will retain his position but lose one month of pay.  Additionally, Mike Helbick’s caseload is shifted so he no longer handles veteran’s issues.

April 20, 2015
Baylor files Senate Ethics complaint against Baldwin alleging that she is being scapegoated by Baldwin and other members of her staff.  Baylor claims that both the chief of staff Bill Murat and state director Doug Hill are responsible for the failures at the staff level.