How many bike paths does St. Croix County need? 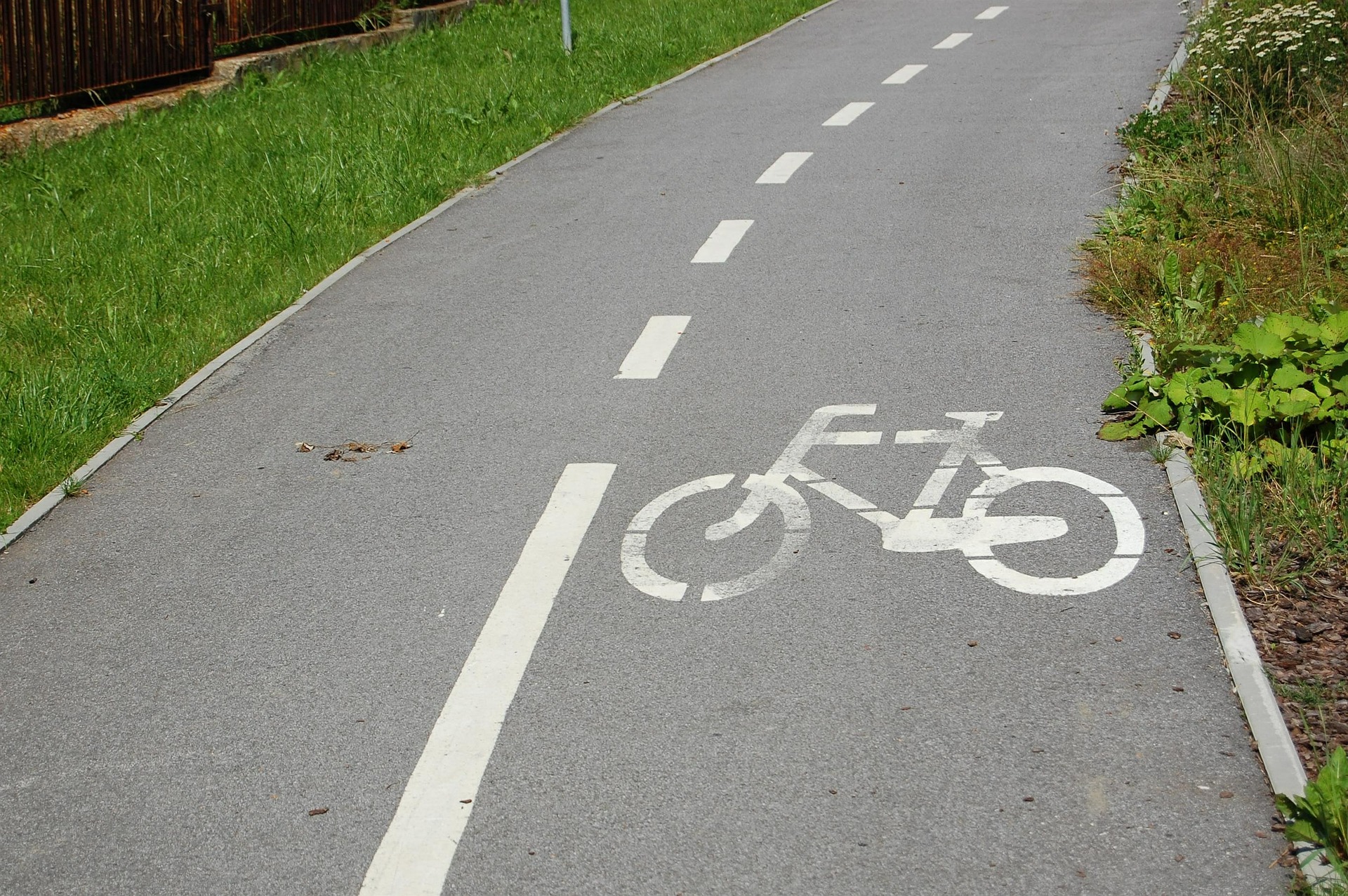 Transportation and infrastructure spending at the state and federal level has been making headlines for weeks, but the big spenders in Madison and Washington have nothing on the St. Croix County Board.  Later tonight, the board will vote on a bike and pedestrian path plan that could cost taxpayers tens of millions of dollars.

The comprehensive plan outlined in the agenda packet for the board tonight lists nearly 70 projects that could total more than $30 million in costs.  These projects range from expanding shoulders to building new path sections and as is all too often the case, the scope of these projects seems to far exceed any real demand or need.

The below graphic is trotted by the documents authors to illustrate the need for more bike paths:

The authors believe this image proves there is a demand for more paths, but it’s hard to take them at their word.  On the prior page, they describe different groups of riders.

The first major issue is the complete dismissal of the 32% of people who don’t ride bikes and have no plans to start doing so.  That’s nearly a third of those who self-selected into these results by answering a survey they received in the mail and if we are being honest, it seems likely that most people receiving a survey regarding bike paths who don’t ride bikes would be incline to toss the survey in the trash rather than filling it out.

It also seems worth noting that the 39% who prefer separate paths but will ride on roads are lumped in with those only riding trails as “casual riders.”  It seems that they are equally similar to those comfortable riding with traffic unless your aim is to build more bike paths.

If the entire point of this document is to justify spending millions on unnecessary bike paths, then their conclusions make perfect sense.

This proposal represents the worse in local government.  Unnecessary spending like this isn’t an abstract matter.  In the real world, wasteful projects like these take dollars from local government that could be better spent on real priorities.  Let’s hope the St. Croix County Board comes to its senses and scraps this proposal.