Medicare and Social Security: On the Ropes 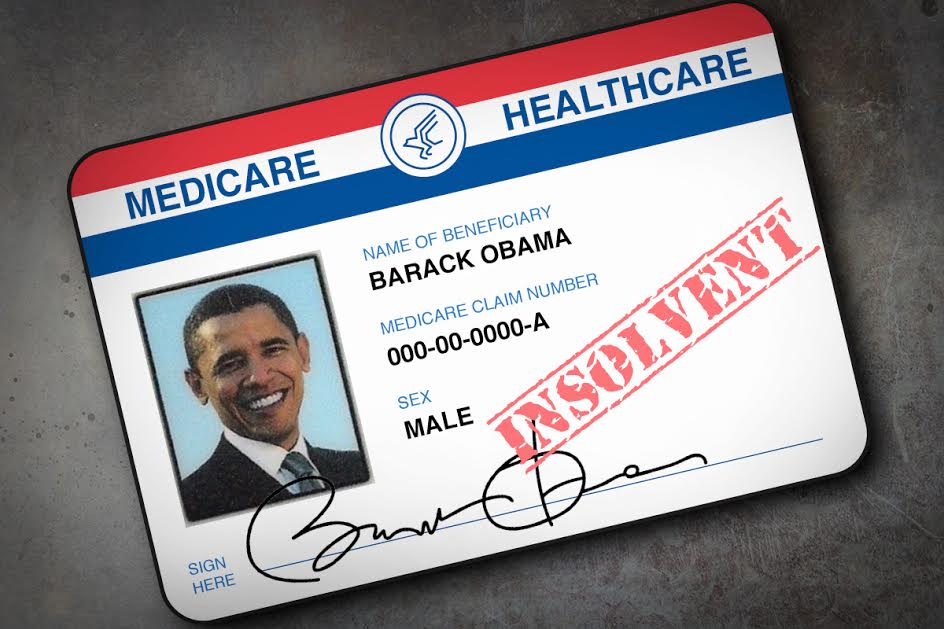 A new report released by the Obama Administration this week revealed a worse-than-expected outlook for Medicare and Social Security – and forecasted a looming disaster for millions of seniors. Without meaningful reform, Medicare’s hospital trust fund will be depleted by 2028, and many Social Security trust fund benefits could be depleted by 2034. As it stands, these two behemoth programs account for 40 percent of all federal spending.

In response, President Obama naturally called for an increase in taxes to increase funding to the programs – which, at best, would only delay their inevitable collapse. The President’s administration also took the opportunity to create a silver lining in the report by claiming their failed health care law had slowed the increase in health care costs. Unfortunately, rising premiums and recent departures of major insurance companies from the ObamaCare exchanges have had devastating impacts on consumers across the country.

Rather than going straight to default and calling for higher taxes to fund unsustainable federal programs, President Obama should work with Speaker Ryan to propose serious reforms that would protect the long-term solvency of Medicare and Social Security. Tax increases would be the equivalent of putting a band-aid on a severed limb, and further damage a stagnant economy.