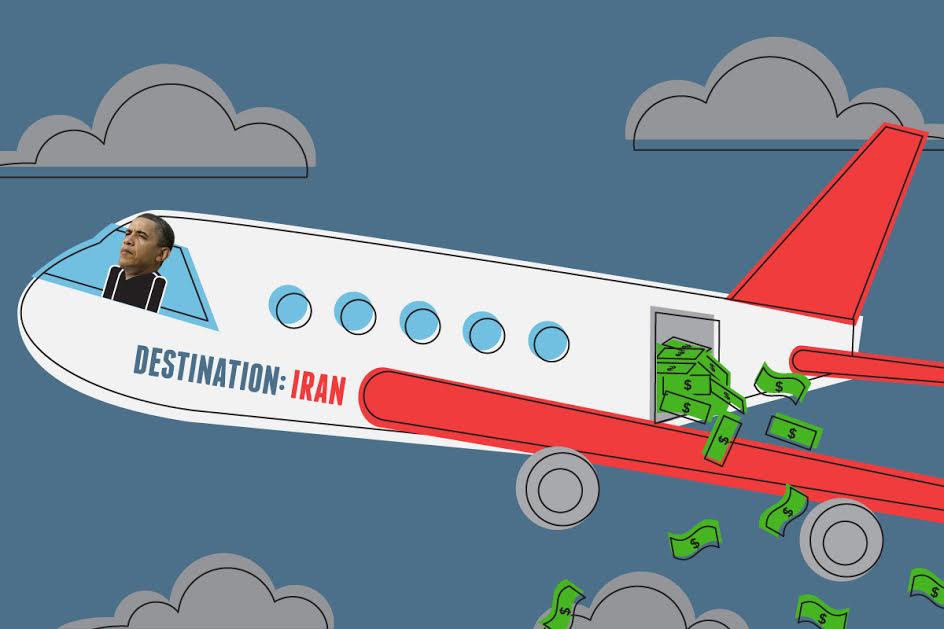 Breaking with the decades-long policy of refusing to pay ransom for hostages, reports this week revealed the Obama Administration flew a plane loaded with $400 million to Iran the same day four American prisoners were released. In doing so, the United States has sent a message across the world that it is willing to negotiate monetary transactions when its citizens are captured, effectively increasing the risk that more Americans will be taken for ransom.

Making matters worse, the disastrous Iran nuclear deal brokered by President Obama has lifted crushing sanctions on the rogue regime, and the $400 million in cash is only part of the $1.7 billion Iran will receive. Those funds will undoubtedly be used to continue funding terrorist activities against the West. According to the State Department, Iran has been a designated state sponsor of terrorism since 1984, and as recently as 2014 has supported Palestinian terrorist groups in Gaza, Lebanese Hizballah, and various groups in Iraq and throughout the Middle East. Its efforts have not been limited to the Middle East, as Iran has also funded terrorist groups in Africa, Asia and Latin America.

The lifted sanctions will also allow Iran to re-enter world banks and increase funding to its nuclear program. Despite their promise to cease the program’s operations under the deal, Iran has already flagrantly violated it by illegally testing ballistic missiles capable of carrying a nuclear payload. The deadly precedent set by President Obama under this failed deal will have long-lasting implications for regional stability and likely result in Iran becoming a nuclear power.