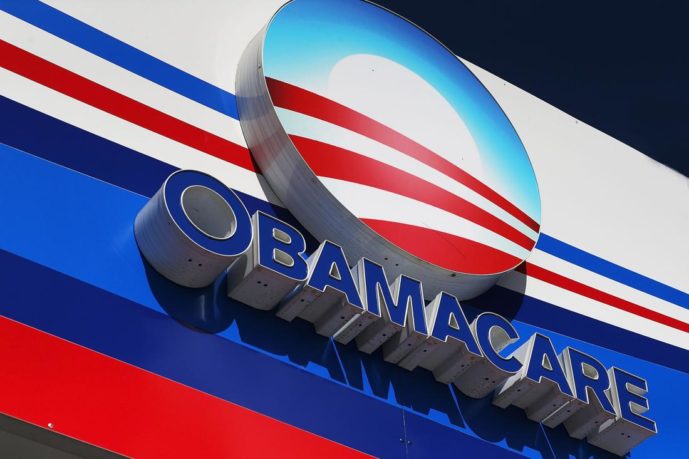 From the day President Obama announced the federal takeover of America’s healthcare system we’ve observed one of the greatest legislative disasters of our lifetime. And now it’s truly hitting home.

More than 37,000 Wisconsinites covered by the ObamaCare exchanges will lose their healthcare coverage next year as a result of two more major companies dropping out due to unsustainable costs. That means families will be forced to find new coverage with very few choices of insurance providers and even lose their chosen doctor.

Wisconsinites will also face premium rate hikes in 2017 to the tune of fifteen percent on average. For hard-working taxpayers trying to make ends meet, skyrocketing premiums and less competition in the marketplace is a recipe for disaster.

But despite the overwhelming evidence that shows ObamaCare simply isn’t working, President Obama and Russ Feingold continue to stand by the failed law. They sold the Badger State a fairytale in 2010, claiming healthcare would become more affordable and competition among providers would increase. They promised Americans they could keep their doctors and current healthcare plans.

Every data point to date proves those claims false, and it’s time for President Obama and Senator Feingold to finally admit the truth.