ObamaCare Continues to Unravel as Top Insurer Bails out of Wisconsin 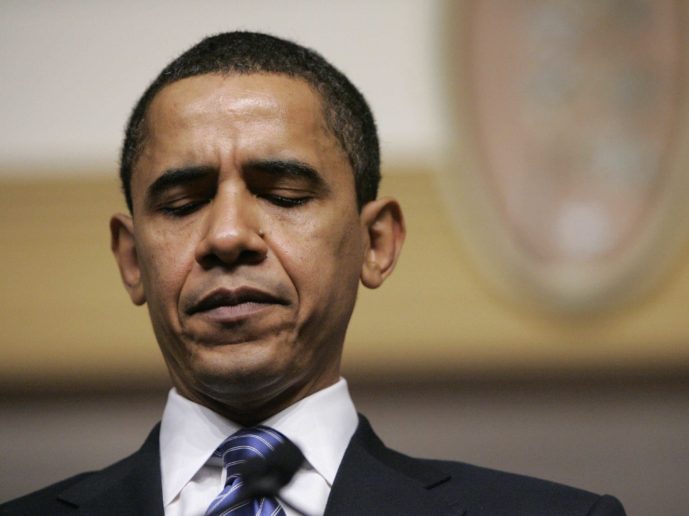 We received confirmation this week that UnitedHealth – one of the nation’s top insurance companies – will depart from the ObamaCare individual exchange in Wisconsin as of 2017. This comes after years of dismal performance and speculation from health care professionals regarding the long-term sustainability of companies participating in Wisconsin’s ObamaCare exchange.

UnitedHealth’s departure will disproportionately impact lower income Wisconsinites since the company currently offers plans with substantially lower out-of-state maximums than its competitors. Thousands of Wisconsin families will be forced to find alternative coverage at a time when experts predict ObamaCare premiums to skyrocket in the fall of 2016.

Shockingly, Russ Feingold continues to make his deciding vote on the failed law a staple of his latest effort to return to Washington. Feingold has routinely taken the opportunity to demagogue opponents of ObamaCare by accusing them of “living in the past” in spite of the overwhelming evidence pointing to a looming disaster for health care consumers across the country.