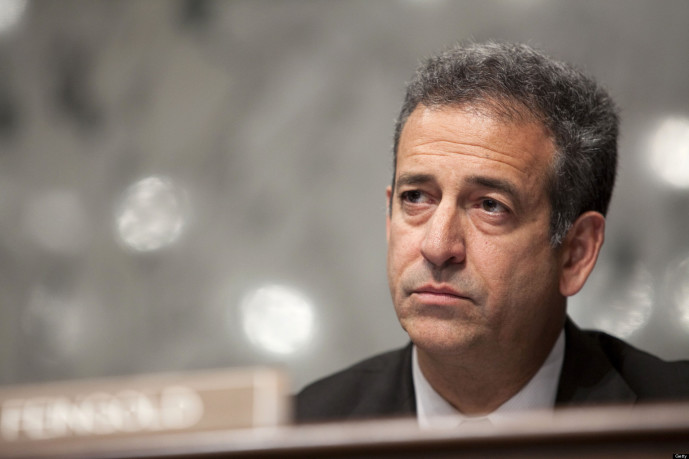 Nobody likes a hypocrite. Unfortunately, that hasn’t prevented Russ Feingold from claiming his dark money organization, Progressives United, was formed in 2010 for any reason other than serving as a launching pad for his next campaign. As Dan Bice with the Milwaukee Journal Sentinel put it this week:

Bice went on to examine key similarities between Progressives United and his current campaign, including the eight staff who have been employed by both, the same consulting firms utilized by both organizations and the transfer of valuable donor information for fundraising purposes.

Unsurprisingly, Feingold denies the overwhelming evidence against him – but Wisconsinites aren’t falling for it. From his broken pledge to raise the majority of his funds in the state to the countless examples of Feingold exploiting the campaign finance system for personal gain, hypocrisy has been the overriding theme of his campaign.