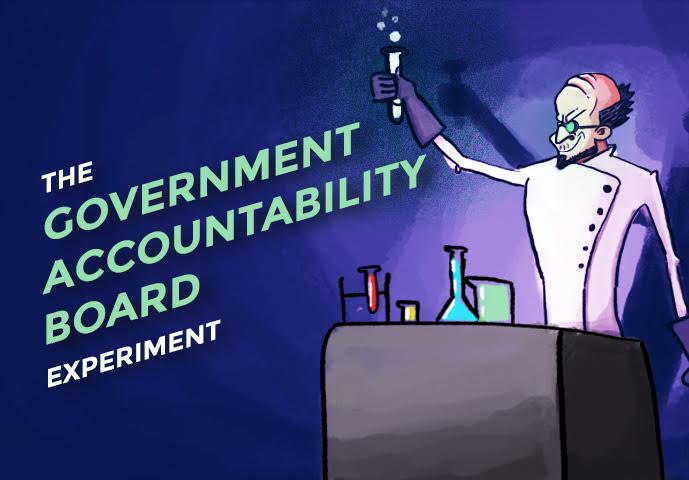 Sometimes even the most well-intentioned experiments end up failing miserably. Merging the former State Elections and State Ethics Boards in 2007 to create the Government Accountability Board will forever remain a black mark on Wisconsin’s legislative record. In commemoration of the GAB’s final days, let’s take a look at a timeline of the agency’s less-than-stellar track record:

The GAB is run by Kevin Kennedy, a liberal activist who successfully transformed the organization into a political weapon of Wisconsin’s far-left movement. His recent resignation serves as the final stage of the rogue agency’s dismantlement. Two days after Kennedy’s scheduled departure, the GAB will be reconstituted as two separate commissions consisting of partisan appointees.