Rapids Mayor Pushes for $42,000 in New Furniture on Taxpayer Dime 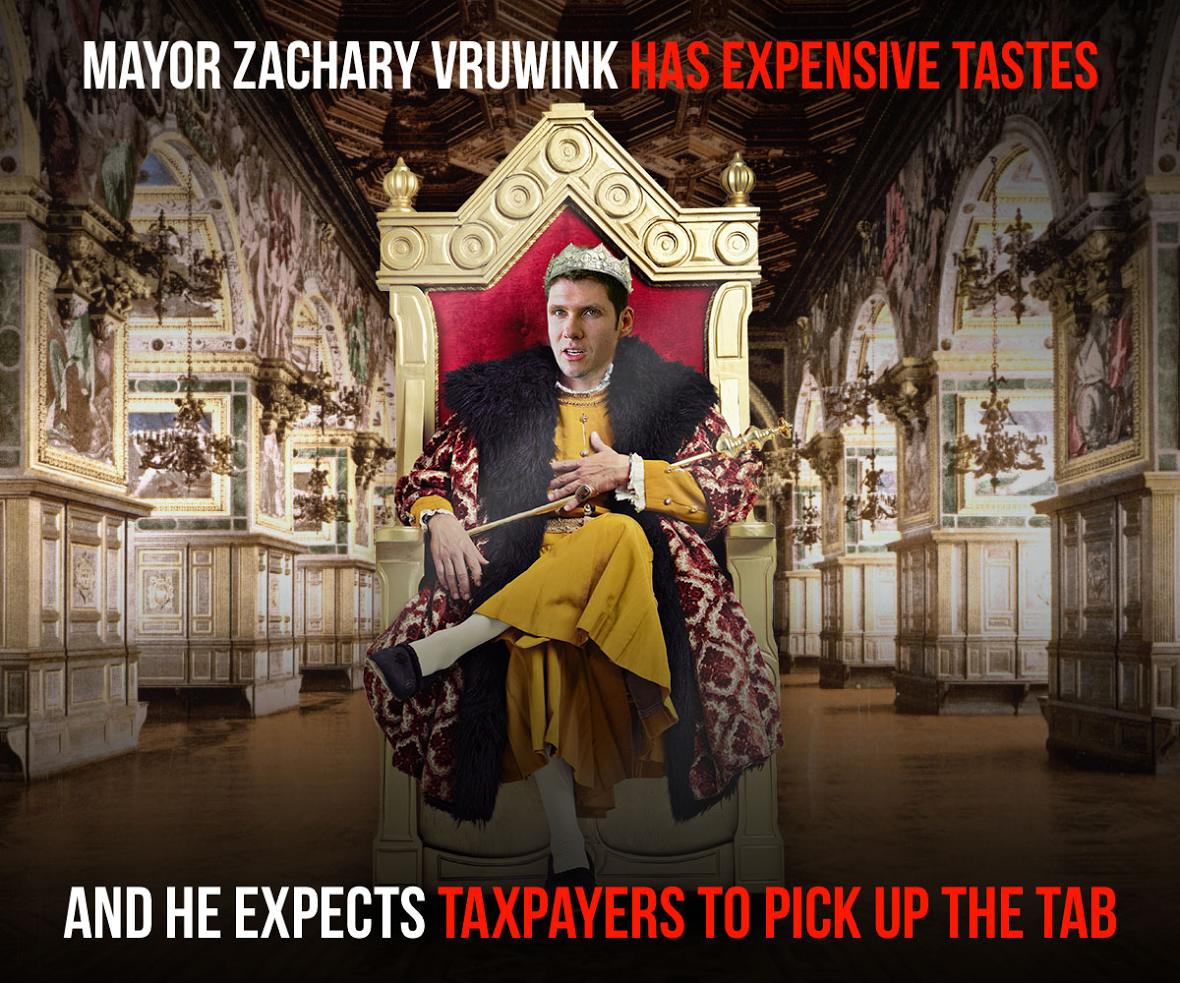 It turns out Mayor Zach Vruwink – who represents a city with less than 18,000 residents – has acquired a taste for the finer things in life. Just a few months into his third term, Vruwink wants taxpayers to provide more than $42,000 for new furniture in City Hall.

The proposed upgrades include a $5,154 desk for his majesty and a $6,800 work space for Executive Coordinator Jennifer Clark. A mere peasant may view these costs as excessive and borderline offensive, but Mayor Vruwink assured his fiefdom that the current furniture “has ergonomic problems which our health coordinator has identified.”

Vruwink was dealt a significant blow this week as the Wisconsin Rapids Common Council voted against his request by a 5-3 vote after taxpayers expressed their outrage. Perhaps the Mayor’s recent salary increase – which ended up being significantly more than the rest of his staff – was a contributing factor.