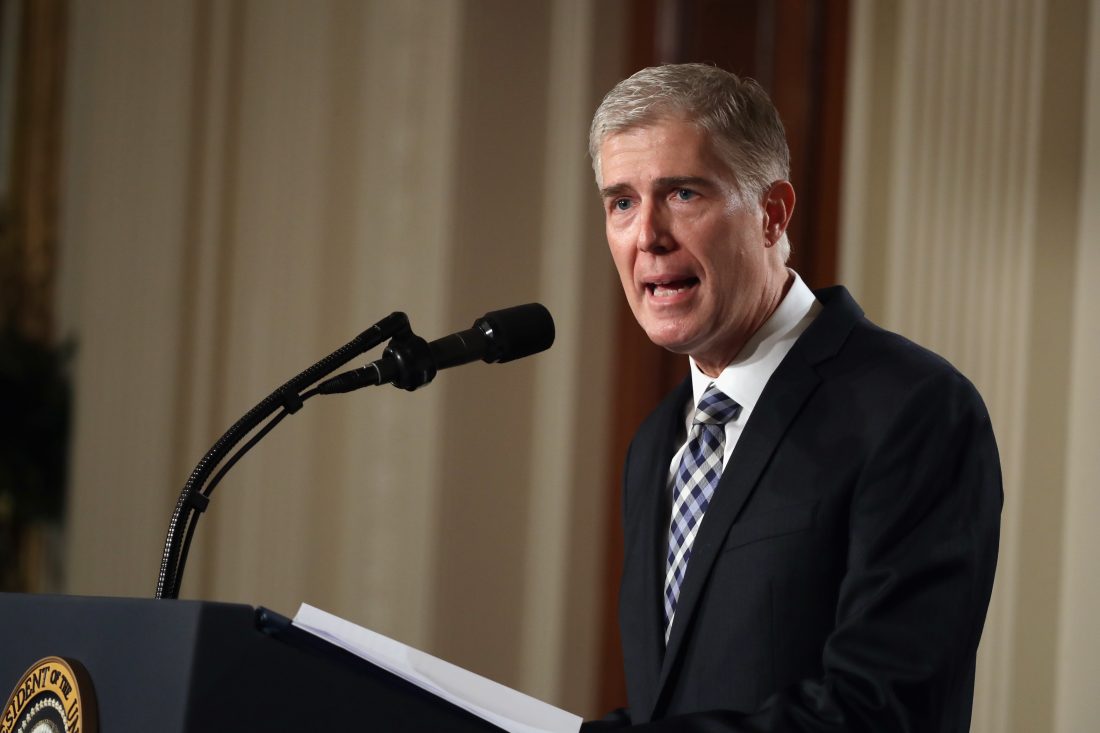 MADISON – Today Wisconsin Alliance for Reform is calling on the United States Senate to confirm President Donald Trump’s selection for the Supreme Court, Judge Neil Gorsuch. Judge Gorsuch has served on the United States Court of Appeals since 2006, and was confirmed for that post in a unanimous 95-0 vote. Former President Barack Obama, Senate Minority Leader Chuck Schumer, and 43 other Democrats were among those who supported him.

Throughout his career, Judge Gorsuch has upheld the rule of law, protected the Constitution as written, and respected the separation of powers. The following quote from Judge Gorsuch demonstrates his dedication to these principles:

“In our legal order, it is for Congress, not the courts, to write new laws… a judge who likes every outcome he reaches, is very likely a bad judge, stretching for results he prefers, rather than those the law demands.”

“Judge Gorsuch has proven himself to be an ardent defender of the Constitution while restoring confidence in the rule of law and protecting religious freedom,” said Chris Martin, Communications Director of Wisconsin Alliance for Reform. “We applaud Senator Ron Johnson for pledging his support to Judge Gorsuch and call on Tammy Baldwin to join her colleague by rejecting Senate Democrat’s obstructionist tactics.”