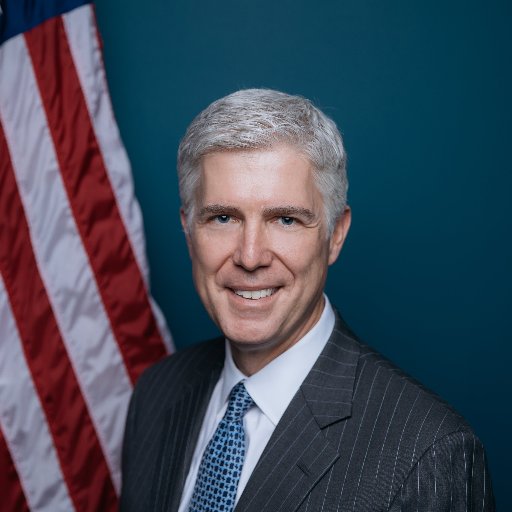 MADISON – Following an affirmative committee vote today, the Wisconsin Alliance for Reform is calling on Senators Ron Johnson and Tammy Baldwin to support the nomination of Judge Neil Gorsuch to the Supreme Court.

Since Judge Gorsuch’s nomination, Democratic Senators have been unable to raise any reasonable objections to his appointment, relying instead on vague attacks about his judicial record. These attacks lack specificity and merit because they are rooted in political calculation rather than concern for our courts.  Just eleven years ago, Gorsuch’s appointment to the Tenth Circuit Court of Appeals was confirmed by the Senate with a unanimous voice vote.

In recent weeks, Judge Gorsuch has provided testimony and responded to hours of questioning on a wide range of issues.  Judge Gorsuch has responded thoughtfully to Senators of both parties and his answers reflect his deeply held commitment to the rule of law, federalism and the separation of powers.

When questioned by Nebraska Senator Ben Sasse, Gorsuch explained that the role of judges is to “decide cases and controversies between people under the law as it is, not as we wish it to be.  We’re not legislators, we’re judges. The legislative power is vested in this body.”

“Judge Neil Gorsuch’s record and testimony before the Senate Judiciary Committee make it clear that he would be an outstanding Supreme Court Justice who would uphold the rule of law for all Americans.” Wisconsin residents expect their Senators to support qualified candidates like Neil Gorsuch. It’s time for Senator Baldwin to set aside her partisan agenda and support Judge Gorsuch.”