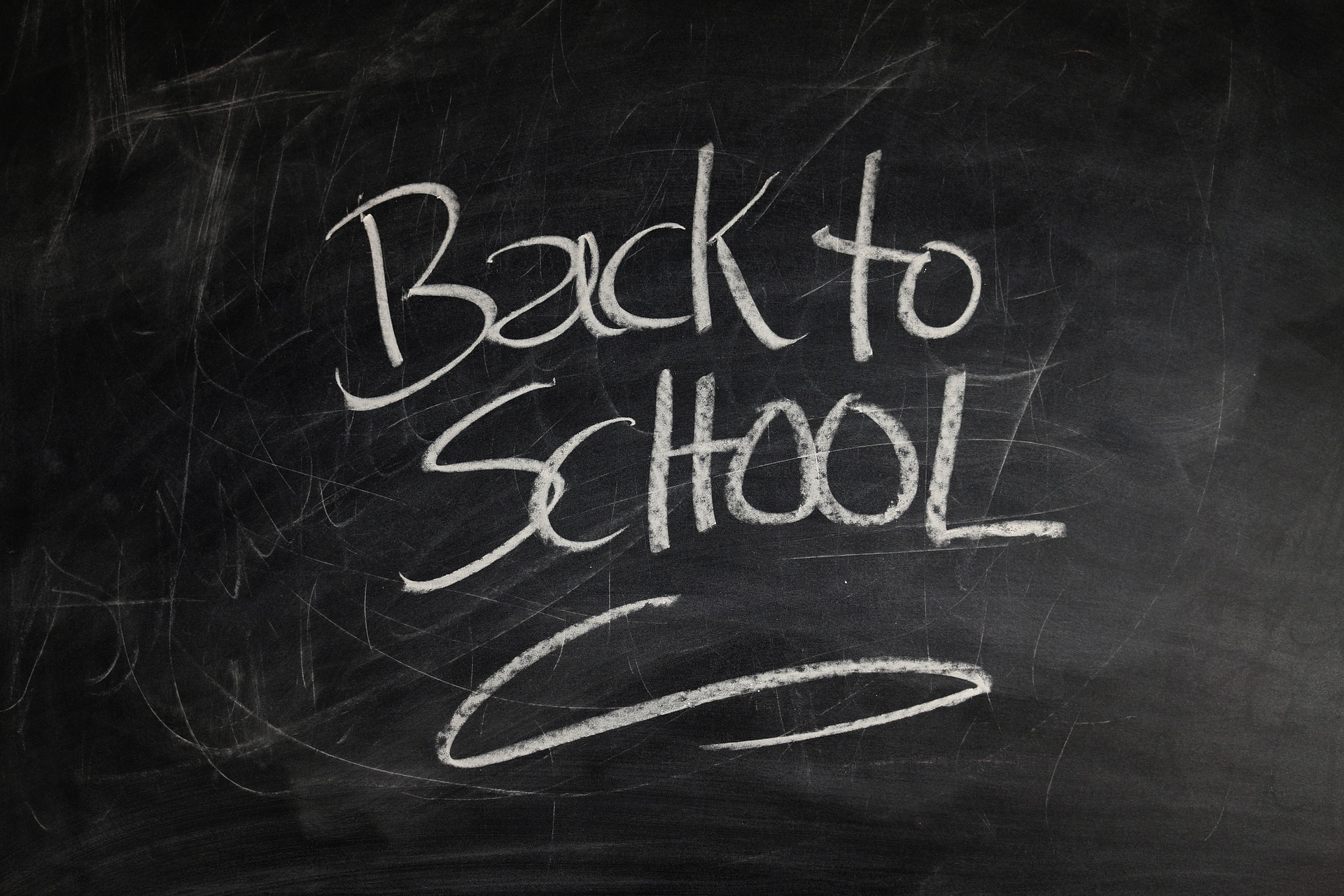 For many children and families across Wisconsin, today marks the official “first day of school.” While it will be several weeks before these students get their grades, Tammy Baldwin’s report card in Washington, D.C. shows that she has been failing Wisconsin for almost 20 years.

When Tammy Baldwin voted for Obamacare, she promised Wisconsinites, “if you like the insurance you have now, you may keep it and it will improve.”[1] Yet that hasn’t been the case. In fact, the Department of Health and Human Services reports that since Obamacare went into effect, Wisconsinites have seen a 93% increase in their premiums and insurance providers are exiting Wisconsin’s healthcare exchanges. [2]

Taking Field Trips Funded by Outside Groups: A

For many kids, taking field trips to new and exciting places can be the best part of a school year, it’s kind of like being a member of Congress. Since heading to Washington, D.C., Tammy Baldwin has taken lots of field trips to luxurious resorts in Florida and exotic locations like Tokyo, Spain and Portugal.[4]

Now that Tammy Baldwin’s August recess is over she will have another opportunity to bring up her grades. Let’s hope that the dog doesn’t eat her tax reform assignment this Fall.