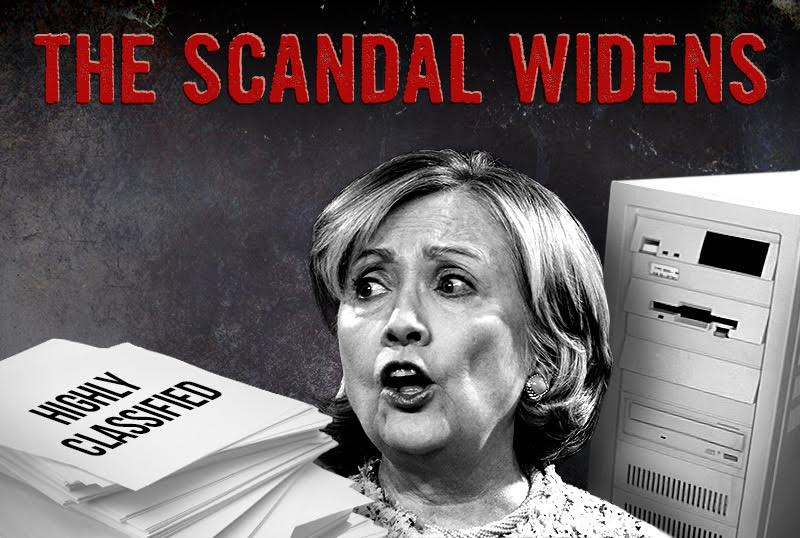 This week’s 83-page report from the State Department’s Office of Inspector General validated long-running concerns over Hillary Clinton’s potentially criminal private e-mail server setup. Specifically, the report states that Clinton “did not comply with the department’s policies that were implemented in accordance with the Federal Records Act.”

In January, the State Department confirmed that “top secret” material had been transmitted through Clinton’s server, which was located in the basement of her home and lacked basic security firewalls. In fact, 22 e-mails were not released to the public after they were deemed to include highly classified information. E-mails that were made public revealed several instances of hackers attempting to gain access to the server which were never reported to security personnel.

Clinton’s subsequent dismissal of the report speaks volumes about her character, further exposing her dangerous affinity for sidestepping federal law in an attempt to prevent the public from learning about her activities.