Does Russ Feingold Believe His Own Lies? 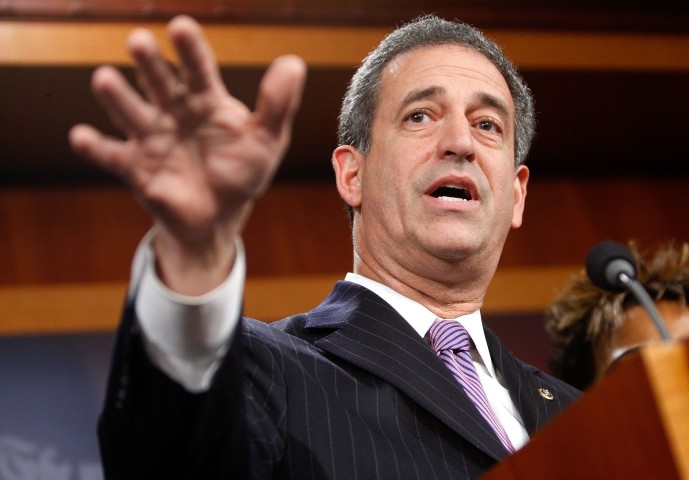 February 15, 2011: The Russ Feingold Senate Committee files to change its name and committee type to Progressives United Political Action Committee. Feingold himself released a statement to surmise the mission of his new PAC; “We’ll work to ensure that our elected officials, both Republicans and Democratic, are held accountable to the people and not to the lobbyists in Washington.”

But little did his supporters know, Feingold had already taken $1,000 from a powerful Washington lobbying group named J Street PAC. And that wasn’t the last time the lobbyists would line his pockets. In July 2015, Feingold received $36,000 in bundled contributions from the group. Just a few years earlier, Feingold was on Capitol Hill with a group of colleagues fighting to limit the influence of the very lobbyists that were infusing his organizations with cash.

As reported by the Milwaukee Journal Sentinel, Progressives United PAC would go on to spend $7.1 million from 2011 to 2015. 95 percent of that spending was on fundraising costs and salaries for Feingold and his staff. A mere five percent of the PAC’s spending was allocated to its stated purpose, which was “directly and indirectly supporting candidates who stand up for our progressive ideals.”

With so much irrefutable evidence pointing to Feingold using his organization as a slush fund – and taking money from the very people he railed against for 18 years – one is left to wonder whether Russ Feingold believes his own lies. But then again, what more should we expect from a Washington insider?