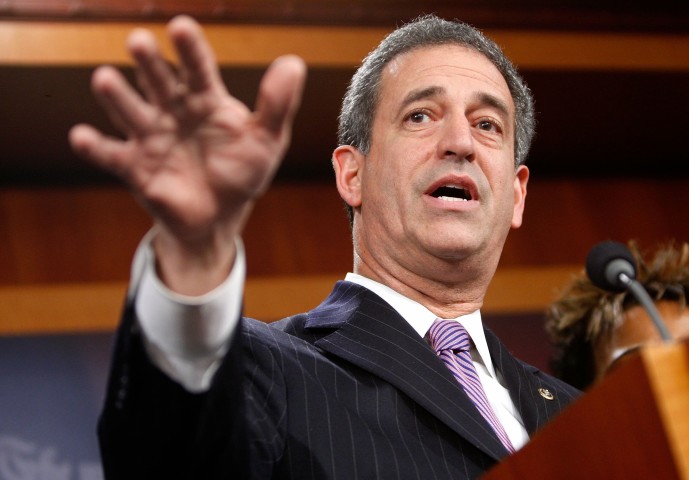 “Hand-delivered to: Russ Feingold.” Those words were found at the top of a memo which detailed the over-prescription of veterans at the Tomah V.A. Medical Center in 2009 – five years before a 35-year-old Marine lost his life to a deadly cocktail of narcotics at the facility. Feingold has denied any responsibility for his failure to take action in Tomah, and now a whistleblower who worked at the facility is making sure Wisconsinites know the truth.

After the memo was revealed in a story written by USA Today in 2015, the issue went dormant for several months. Outraged by the lack of accountability shown by Senator Feingold, WAR launched a full-page ad in the Green Bay Press Gazette and a statewide radio ad to force him to respond. The sequence of events that followed were disturbing to say the least.

Feingold told reporters that his office had conducted a “thorough review” of his Senate records, despite the fact that this type of record would have likely been destroyed when he left office. Just a few days later, the Union President who authored the memo changed her story and admitted to receiving pressure from her national labor union to avoid a negative story. Her organization donated at least $9,000 to Feingold’s 2010 campaign.

The concerted effort to circle the wagons around Feingold to protect him from political damage was revealing. Now a whistleblower who exposed the deadly practices at Tomah has brought the issue back into the public sphere to inform Wisconsinites about Feingold’s inaction. Unsurprisingly, Feingold continues to dodge responsibility and run from his record in the face of mounting evidence against him.