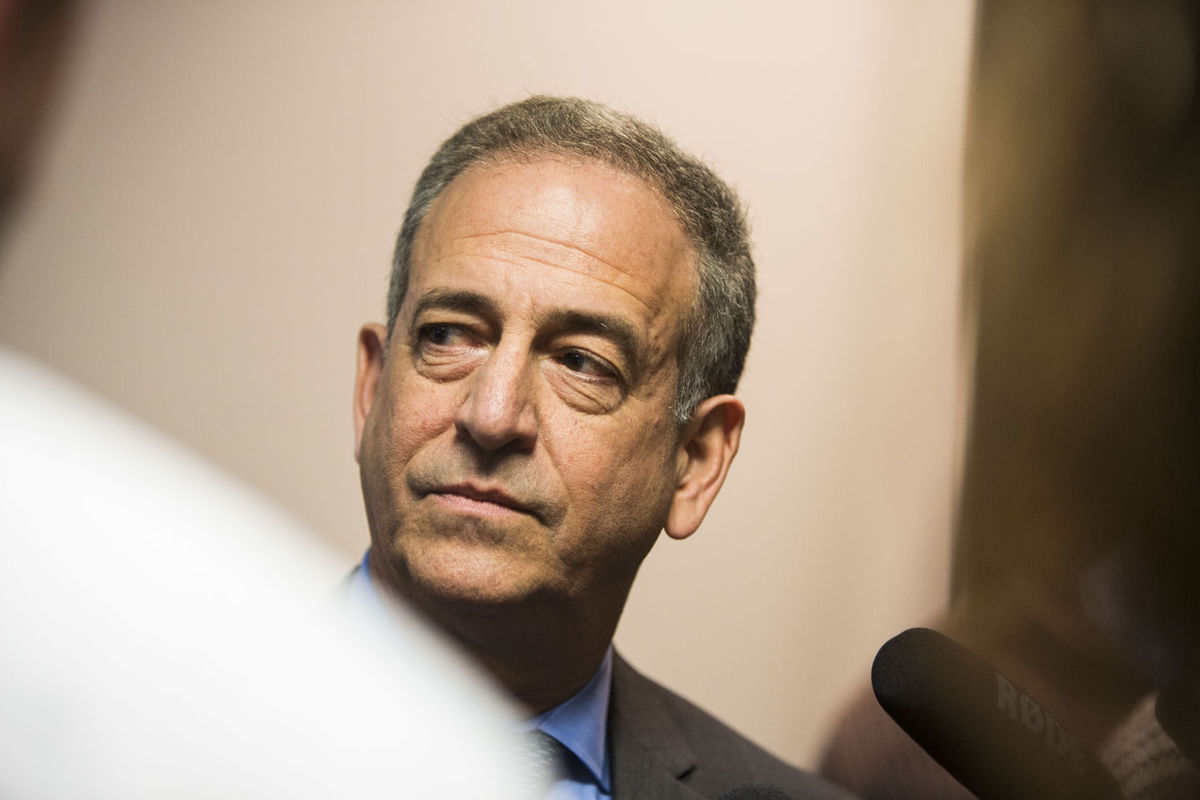 As the target of at least three different FBI investigations in the last year, it’s no surprise that only 28 percent of Wisconsinites describe Hillary Clinton as “honest.” But Senator Russ Feingold won’t allow federal investigations or rampant public corruption get in the way of blind partisan support. Just last month, Feingold called Clinton “reliable and trustworthy” during an interview with the Milwaukee Journal Sentinel – and continues to support her despite the very real possibility of a federal indictment.

In addition to reopening the investigation into Clinton’s illegal e-mail server arrangement, reports this week revealed the FBI’s investigation into the Clinton Foundation has been ongoing for more than a year and was recently placed on “high priority.” The FBI is looking into potential pay to play schemes that occurred while Clinton was Secretary of State, including special access given to donors of her family foundation.

Senator Feingold’s unconditional support for Hillary Clinton speaks volumes about his judgement. In fact, it demonstrates exactly why Wisconsinites rejected his failed policies in 2010: Feingold will do or say anything to return to Washington.

Back when Clinton and Feingold served in the U.S. Senate together, Clinton was much more candid about what she thought of the “maverick” Senator. The Associated Press reported that Clinton once screamed at Feingold during a heated argument over campaign finance reform, telling him that he “Was not living in the real world.” If only she was that honest about any aspect of her own life.

At the end of the day, Clinton and Feingold both represent the same failed liberal agenda that has increased taxes, grown government and made it more difficult to attain the American Dream. They are textbook examples of how out of touch a person becomes after spending too much time in Washington, and their efforts to hypnotize Wisconsinites into forgetting their records has failed.