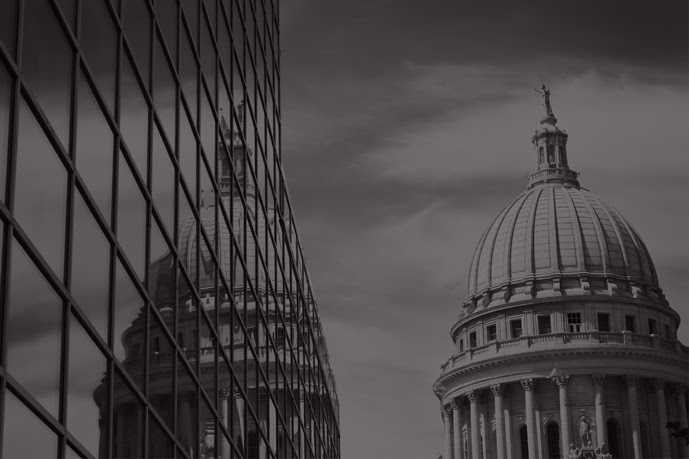 The Governor included reforms similar to the REINS Act and a full repeal of prevailing wage in his biennial budget, but for reasons that are unclear the chairs of the state’s budget committee removed these provisions and dozens of others from the state budget.  It is now up to legislative leaders to make sure these critical reforms are passed in both houses this session.

If these proposals had remained in the biennial budget bill, they would have become effective this summer when the budget is signed into law. Reformers are now understandably concerned that the game playing that prevented these bills from passing last session will again allow special interests to disproportionately impact outcomes at the expense of the general public. If legislators fall victim to these tactics a second time, they will have no one but themselves to blame.

State Senator Steve Nass has promptly scheduled a hearing on prevailing wage repeal for Monday, April 24.  His colleagues in the Senate and Assembly should follow his lead and advance these bills to the floor as soon as possible.  No more game playing or horse trading please.