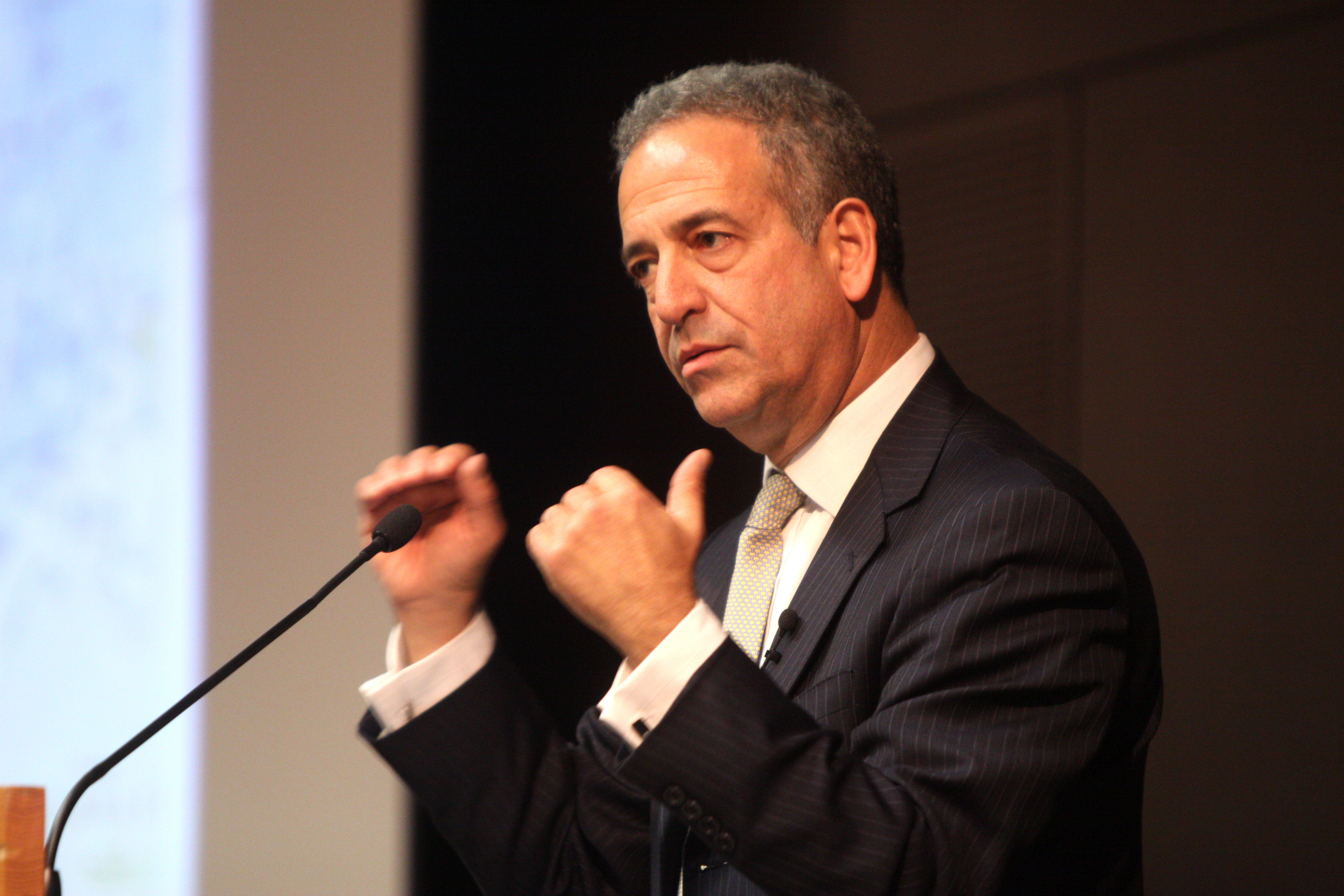 This week Senator Russ Feingold pleaded with his supporters for more campaign contributions while touting his lone vote against the Patriot Act. In the solicitation, Feingold is braggadocious about his decision to put Wisconsin families in danger by opposing vital intelligence programs designed to track domestic terrorists and prevent deadly attacks. Unsurprisingly, he neglected to mention that he also voted against the creation of the Department of Homeland Security and provisions that target “lone wolf” terrorists on American soil.[1]

But Senator Feingold’s failed record on national security doesn’t stop there. He also fully endorsed President Obama’s reckless Iran nuclear deal, which provided billions to the world’s leading state sponsor of terrorism and put them on a path to developing nuclear weapons. The Chairman of the House Foreign Affairs Committee called the deal a “cash bonanza” and warned that it will leave the world a more dangerous place.

Like a typical Washington hypocrite, Feingold even called for bolstering intelligence efforts in late 2015 despite his 30-year record of opposition to those very programs. It seems that Senator Feingold believes the safety and security of American citizens is only a priority when he finds it politically expedient.