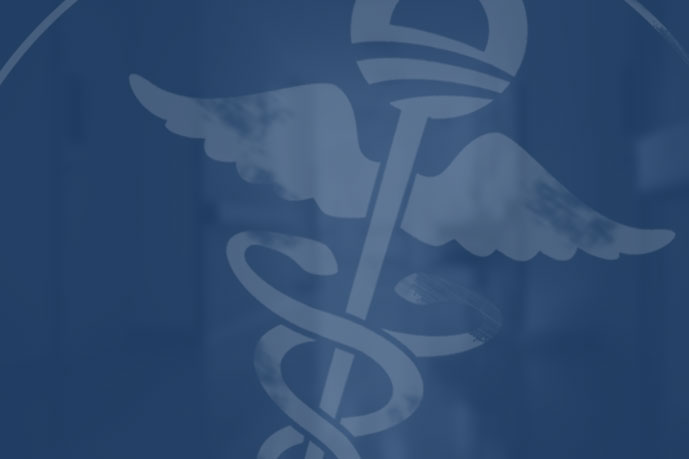 In 2010, Senator Russ Feingold told a sympathetic roundtable of a dozen women that ObamaCare is “Going to look pretty damn good in two years.” Feingold’s hollow assurance came at a time when opponents of the law projected massive healthcare cost increases and fewer options to consumers. While it may have been a good campaign talking point, experts have predicted the failed law will increase costs for the average family of four by more than $7,400 between 2014 and 2022.

Spikes in healthcare costs have not gone unnoticed by American families. In fact, recent polls reveal only 15 percent of people say they have personally benefited from ObamaCare. A shocking 26 percent say they have been personally harmed by it. Across the board, public opinion of ObamaCare has gotten worse as its effects on the economy and consumers has become more apparent.

While most Americans feel ObamaCare has done more harm than good, Feingold has continued to stand with President Obama in defending the law. Earlier this year, he made it clear that ObamaCare was “The right vote” at a Marquette University Law School interview.[1] Combine rising costs with the alarming number of co-ops failing, and its clear Feingold plans to continue making false promises to Wisconsinites – just as he did in 2010.