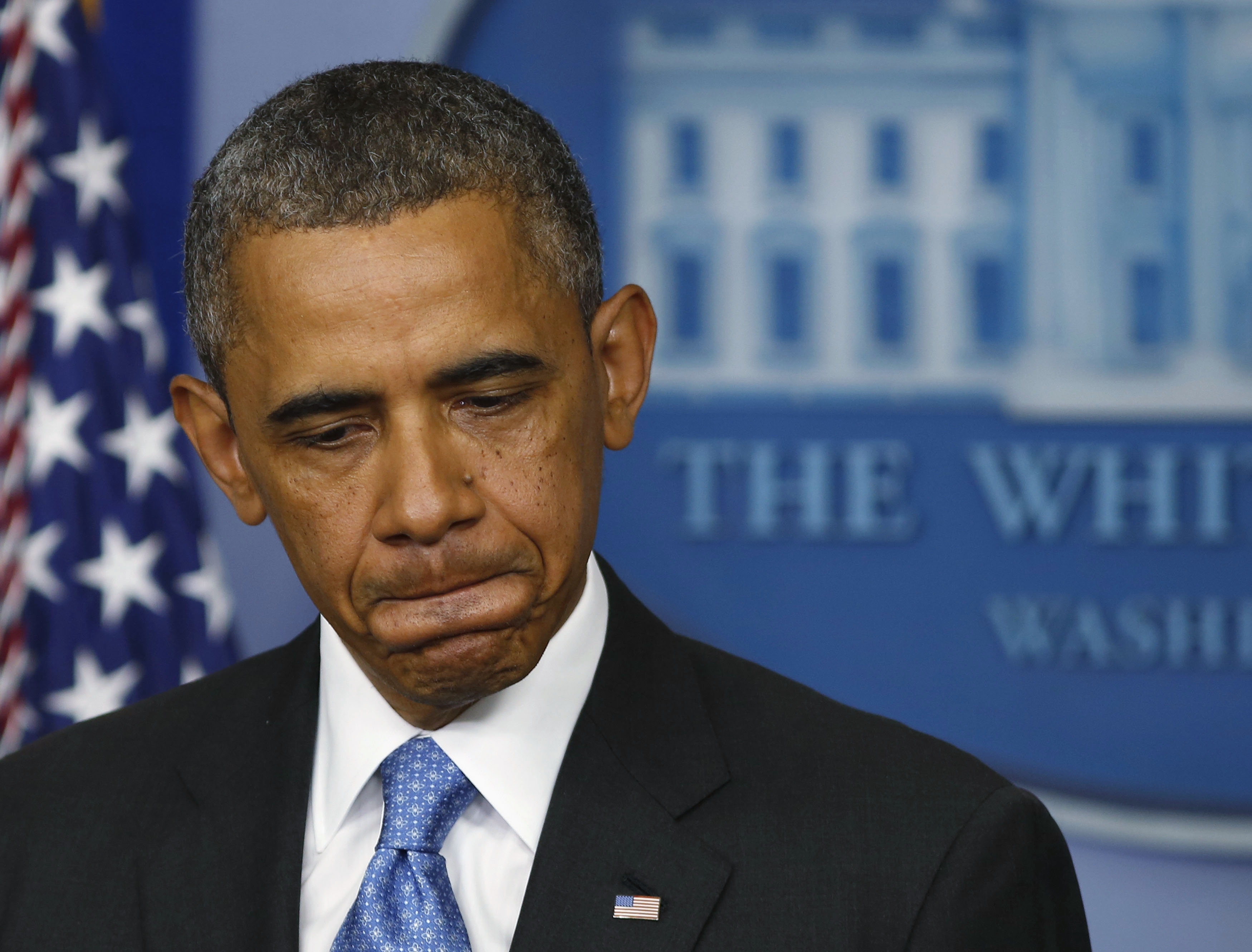 As if breaking a decades-long policy of never negotiating with terrorists or paying ransom for hostages wasn’t bad enough, reports this week reveal the Obama administration made an additional payment of $1.3 billion in cash to Iran. The State Department maintains that the previous $400 million cash payment to the rogue regime was “leverage” to ensure the American hostages were released.

The Merriam-Webster simple definition of ransom is “Money that is paid in order to free someone who has been captured or kidnapped.” Since the administration confirmed the cash wasn’t delivered until the American hostages were returned, any reasonable observer who has perused a dictionary would agree that the $400 million was a ransom payment.

As for the additional $1.3 billion payment, officials claim it was related to interest accrued due to the incomplete sale of military weapons from the 1970’s. The fact that the United States let more than 40 years pass without paying Iran makes it seem unlikely that there were any plans to settle the dispute – and leads us to believe the full $1.7 billion was paid as ransom for American hostages.

This entire process was shrouded in secrecy from the American people, whose tax dollars were used to complete the unprecedented transaction. As a result, legislation has been introduced that will censure the Obama administration and ensure Congress is notified before any future deals are made. We believe this is a step in the right direction to prevent the Executive Branch from unilaterally negotiating with a regime that our own State Department has designated as a state sponsor of terrorism since January 19, 1984.