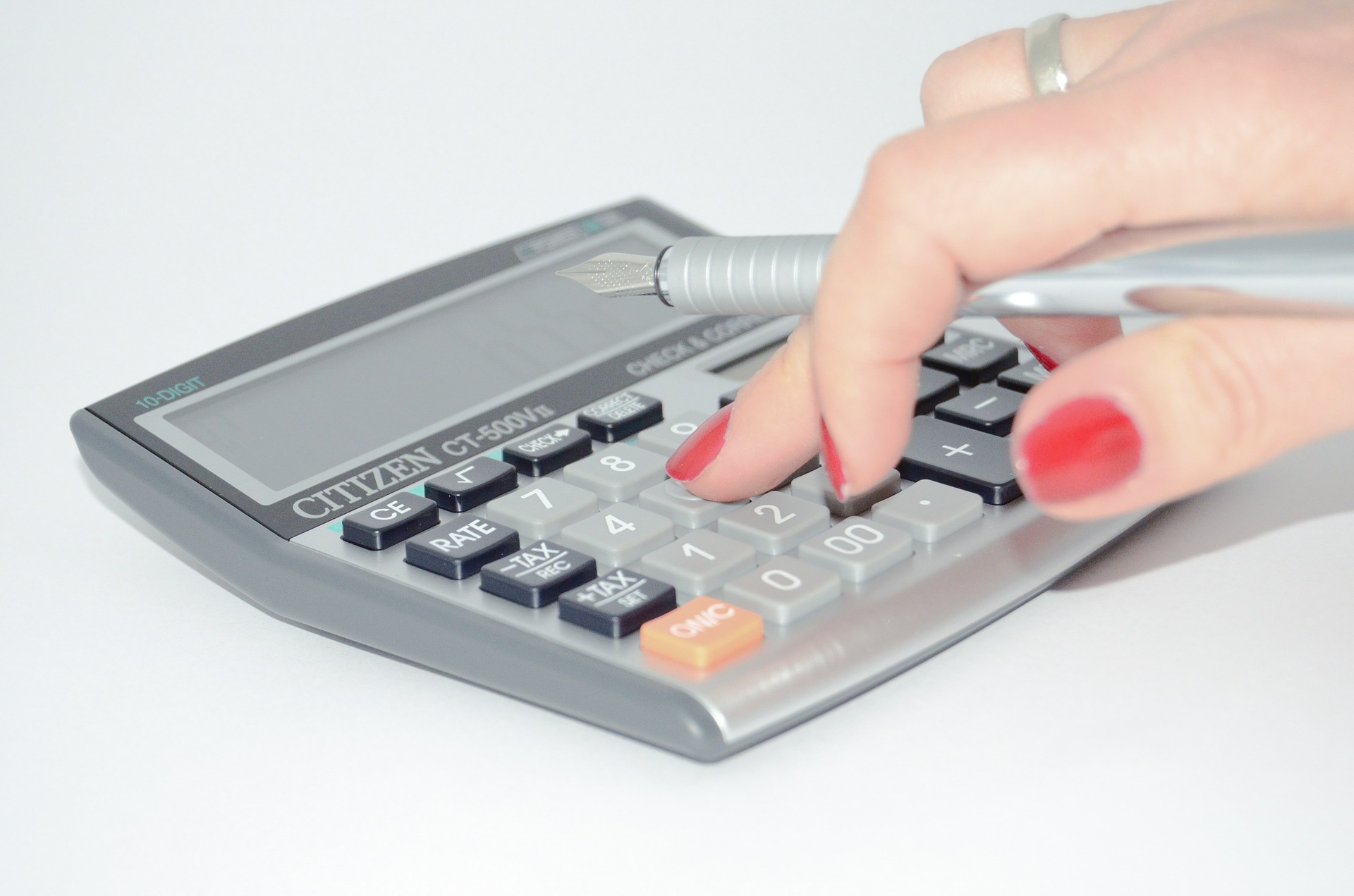 Another Tax Day has passed and Senator Tammy Baldwin is bemoaning the cost and complexity of filing taxes.  That’s certainly a sentiment we share, but we’re even more concerned about the actual cost of taxes and the complexity of the ever expanding federal government.

Baldwin avoids this more substantive concern because of her own track record on taxes.  Since her election to Congress in 1998, Tammy Baldwin has only received Ds and Fs from the National Taxpayer Union in their annual ratings.  Baldwin has supported hundreds of tax increases during her eighteen years in Washington including her opposition to tax deductions for small businesses.  Baldwin’s vote for ObamaCare was one of the largest tax increases in U.S. history, hammering the middle class hard.

Baldwin also opposed the Bush Tax Cuts twice — once when they first passed and again when President Obama fought to extend them. According to The Hill, Obama said failing to extend the tax cuts would be a “chilling prospect for the American people,” rightly pointing out that this failure would increase taxes on a typical American family by $3,000.