Taxpayers are the biggest winners in budget 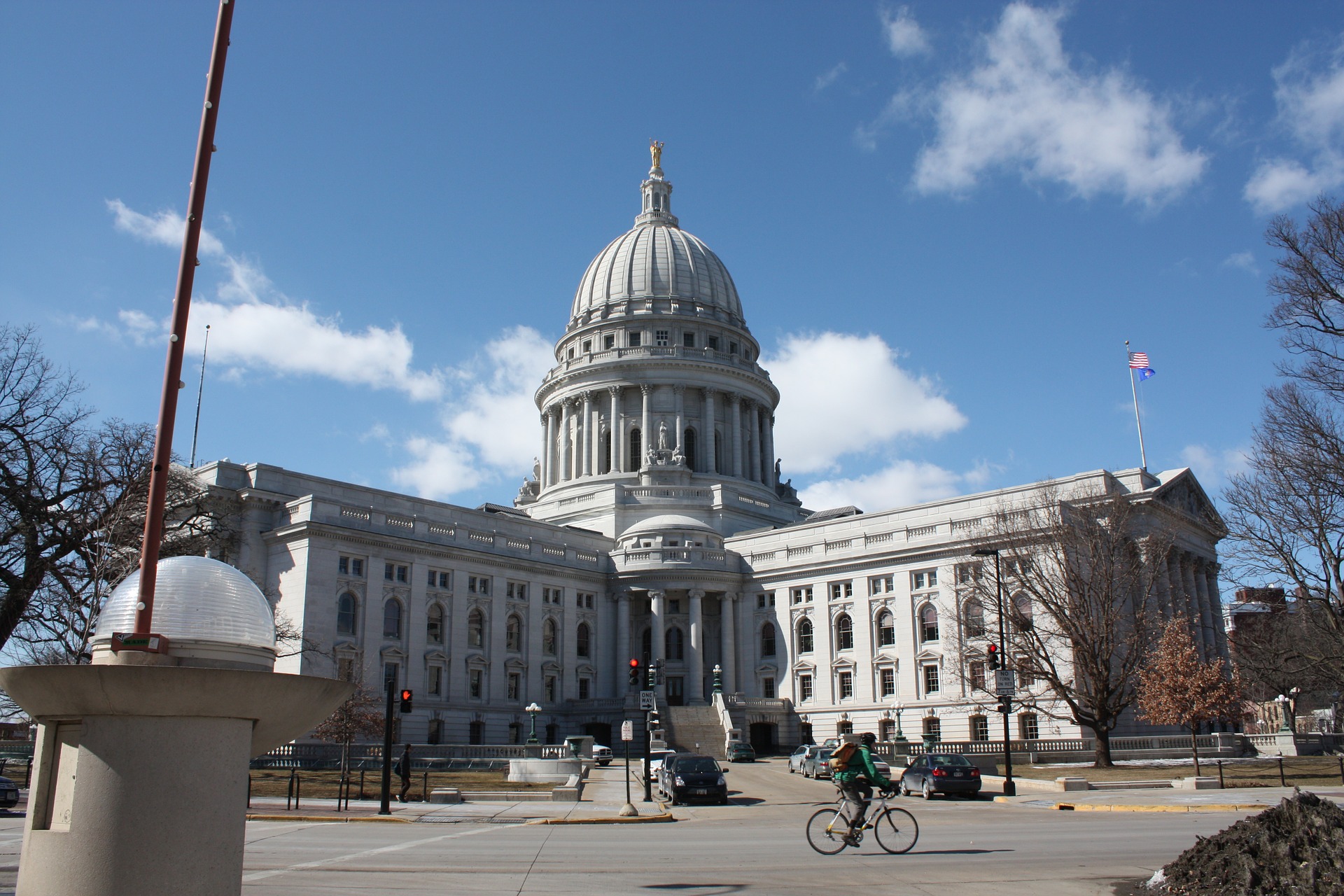 Thanks to Governor Walker and conservatives in the legislature taxpayers scored several key victories in the ongoing struggle against big government and their special interest allies.

Going forward property taxpayers will no longer pay a state portion of their property tax bill.  The complete elimination of a tax is a noteworthy victory for future taxpayers who will eventually face a state government led by less frugal politicians.  Additionally, this budget reduces the personal property tax and eliminates the alternative minimum tax, key improvements for job creators in Wisconsin.  When this budget expires, Governor Walker will have cut taxes by about $8 billion cumulatively since taking office.

Taxpayers will also benefit from the complete repeal of prevailing wage, effective immediately thanks to a veto by Governor Walker.  This move will save taxpayers millions every year moving forward.  Additional reforms, including the ability to swap federal and local dollars on transportation projects and the elimination of an exemption to school revenue limits will also provide savings to taxpayers.