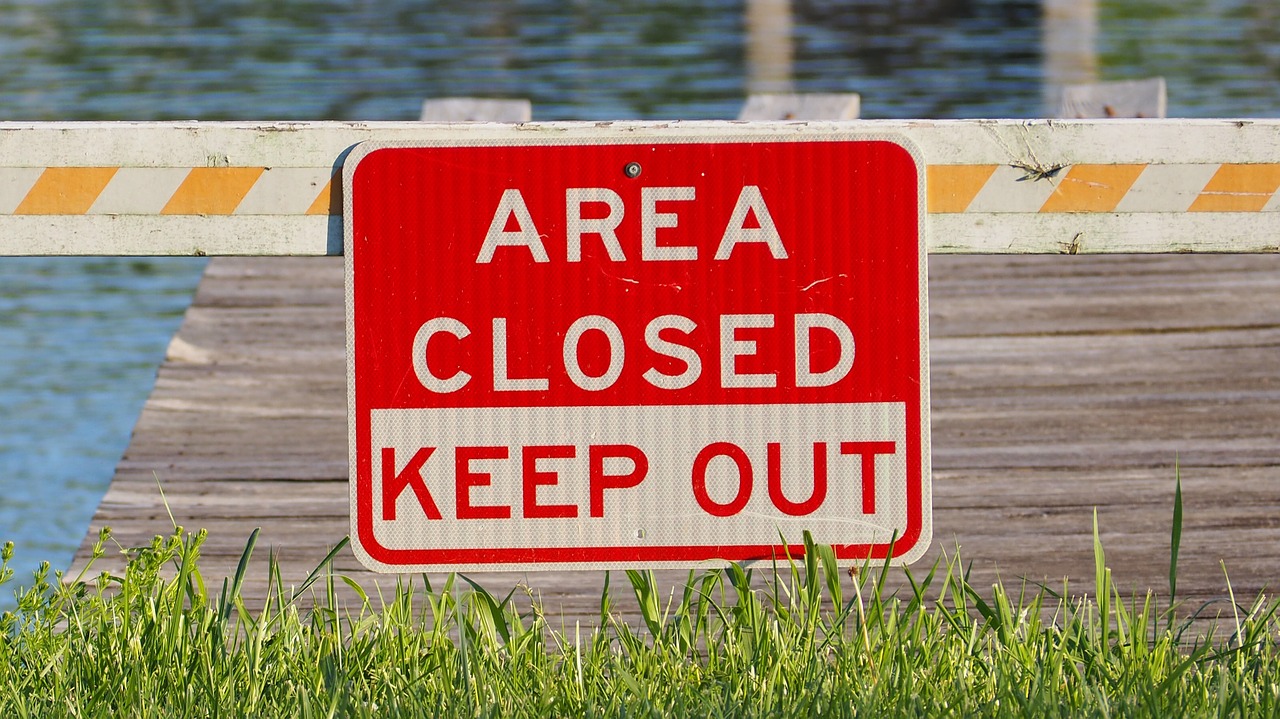 During the 2013 government shutdown President Obama went out of his way to make the shutdown as painful as possible for Americans.  Obama’s Department of Interior initially shut down all National Parks, even going so far as to put up barricades at open air monuments like the World War II Monument to keep veterans out.

Senator Tammy Baldwin also did her part to make the shutdown as painful as possible for Wisconsinites.  While other members of Wisconsin’s delegation maintained reduced office staffs Baldwin sent her entire staff home, leaving constituents on their own to navigate any issues.  Baldwin even initially claimed that her regular government website needed to be shut down according to Senate rules.  Baldwin quickly earned unwanted attention for her choices and reversed course.

The Obama Administration and Senator Baldwin clearly chose to try scoring political points instead of serving their constituents in 2013.  Let’s hope Baldwin learned her lesson if we are on the brink of another government shutdown.