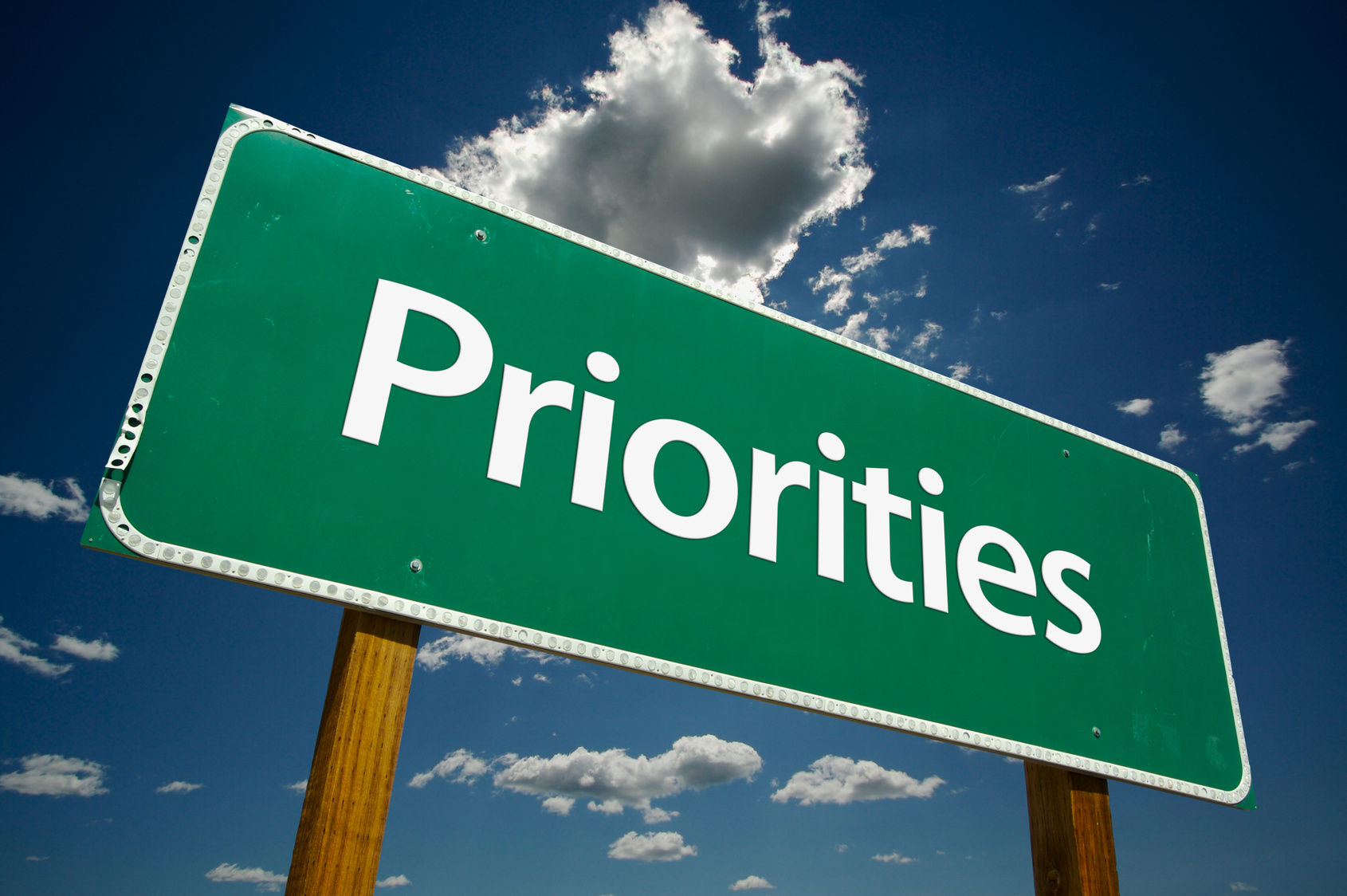 Several weeks ago, we learned that more than 37,000 Wisconsinites would lose their health insurance in 2017 due to ObamaCare’s collapse. In fact, we called it “One of the greatest legislative disasters of our lifetime.” Democrats across the Badger State have been held accountable for standing by the failed law, and conservatives must keep their word and immediately repeal and replace it with a free-market alternative that provides affordable healthcare to those who need it most.

In what could be a scene from the twilight zone, Speaker Robin Vos and others in his caucus have proposed an increase to the state’s gas tax to increase funding for transportation projects. Despite the fact that Wisconsin’s highway spending is already higher than most of its neighboring states, Vos and his special interest allies continue to press the issue.

Governor Scott Walker responded by standing with Wisconsin taxpayers and keeping his promise not to raise taxes or fees in the 2017-2019 budget. He has also proposed a plan that would lower the level of borrowing for the Department of Transportation to the lowest level since 2001 and ensures that projects are completed in a fiscally responsible way.

Local governments in Wisconsin must take full advantage of the commonsense prevailing wage reform recently passed by the state legislature. And looking forward, Republicans have also gained control of the state legislatures in Missouri and Kentucky, two states that have expressed interest in following the model of Wisconsin and Michigan by reforming outdated labor laws. Conservative leaders in these states would do a great service to taxpayers by implementing Right-to-Work and repealing Prevailing Wage.

President Obama has imposed more than 229 new regulations since 2009, costing taxpayers at least $108 billion annually. The impact of these burdensome regulations is felt every day by small businesses and hardworking taxpayers. Conservatives must return power to Congress by eliminating every unnecessary regulation implemented by President Obama, and provide employers with a stable regulatory environment to continue creating jobs and growing the economy.

Wisconsin Republicans now have the largest legislative majorities in decades. In Washington, Republicans control the House, Senate and White House. Not to be too cliche, but with great power comes great responsibility. This is our chance to prove to working class Americans that our economic agenda will usher a new age of opportunity and prosperity.