Transparency for the Tomah VA 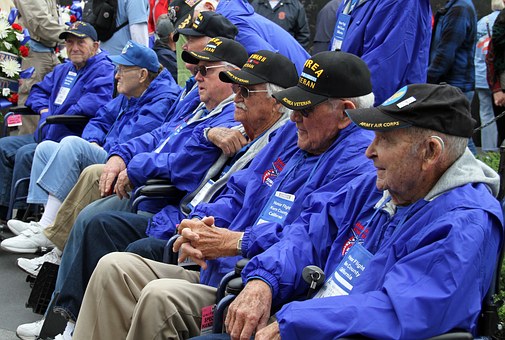 Congressman Ron Kind is doing some impressive projecting with his letter and press release demanding increased transparency at VA hospitals.  We certainly support the notion that veterans seeking care through the VA should be able to see how facilities stack up against each other.  But at the same time, the utility of transparency to address the problems at the VA should also extend to politicians like Ron Kind who have refused to discuss what they knew and when they knew it.

In the spirit of transparency, maybe Representative Kind can clear up the confusion about what happened to the 2009 memo that was marked as being hand delivered to his office.

After clearing that up, maybe Congressman Kind could also explain the nearly 8 minute call between his office and VA whistleblower Jason Simcakoski in November 2013, the same day Simcakoski made calls to the FBI and VA Police.  What was said on the call and why didn’t Kind or his office take any public action on the matter?

Transparency is a powerful tool for combating government abuse, especially when it comes to elected officials like Ron Kind.