The Troubling Tale of a Career Politician 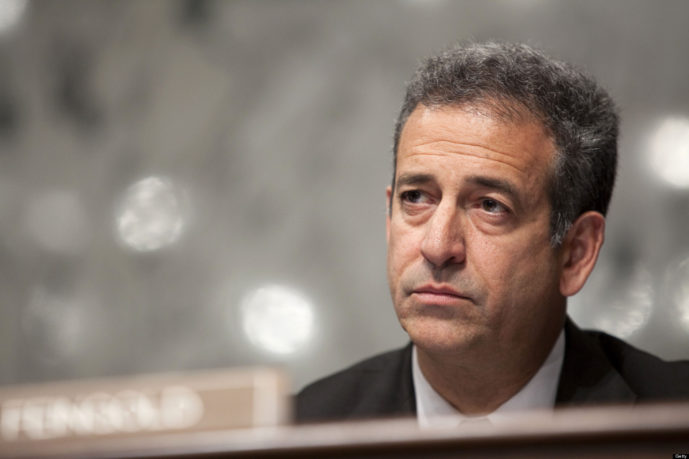 It’s no surprise to political observers in Wisconsin that Russ Feingold immediately began taking steps to return to Washington after his 2010 defeat. Every post-election move was carefully crafted to ensure Feingold was in the best possible position to run again in 2016. Feingold’s role at the State Department allowed him to remain close to top Democrats, while lecturing at Stanford paid the bills – and then some.

Three months after being rejected by the people of Wisconsin, Feingold had already formed his re-election campaign. Progressives United employed nine of his former staff members and built a national database of grassroots donors. That same list of donors would later be utilized to raise money once Feingold publicly announced his intention to challenge Senator Ron Johnson in 2016. This sequence of events is important to remember when considering Russ Feingold’s efforts to hypnotize Wisconsinites into forgetting his failed record.

The truth is that Russ Feingold is addicted to the power and prestige he received as a member of Congress – and he has done everything he can to get it back. Feingold spent 18 years in Washington wreaking havoc on middle class families and small businesses by supporting failed legislation like ObamaCare and opposing balanced-budget amendments time and time again. Russ Feingold is the definition of a Washington insider, and hard-working taxpayers must not forget his 18-year liberal voting record.