‹ Return to The Troubling Tale of a Career Politician 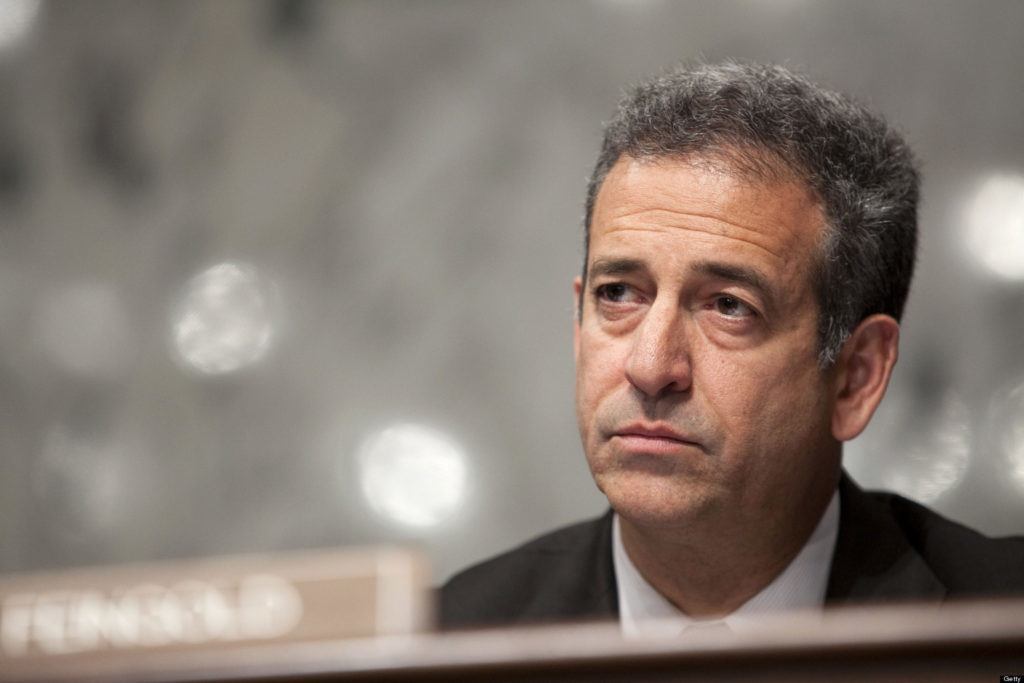 UNITED STATES – JULY 14: Senator Russell Feingold, a Democrat from Wisconsin, listens to testimony from Sonia Sotomayor, U.S. Supreme Court nominee, during her confirmation hearing before the Senate Judiciary Committee in Washington, D.C., U.S., on Tuesday, July 14, 2009. Sotomayor, rebutting Republican suggestions that she is biased, said the law and not her life experiences would guide her rulings on the U.S. Supreme Court. (Photo by Brendan Hoffman/Bloomberg via Getty Images)