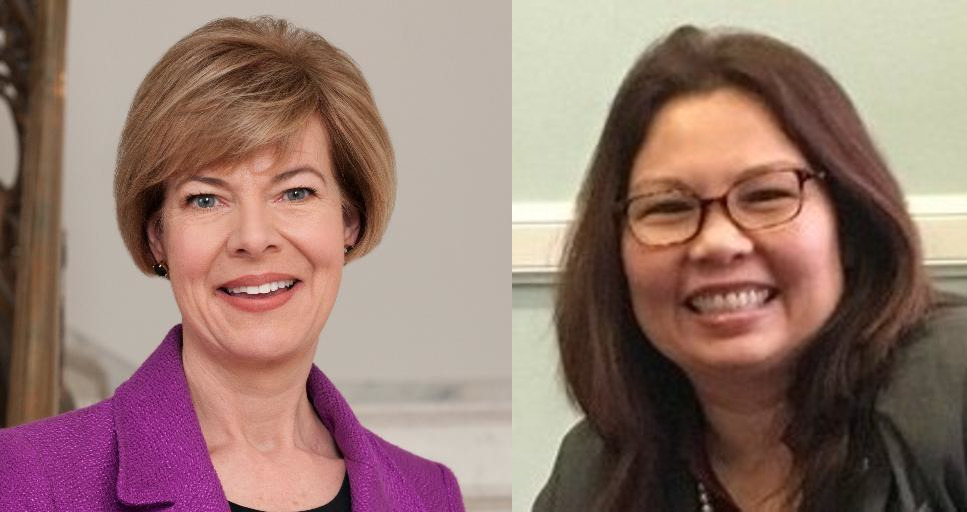 If you think one liberal Tammy isn’t enough, we’ve got some great news.  This weekend only, Wisconsin Senator Tammy Baldwin will be joined by Senator Tammy Duckworth of Illinois.  They’re coming together to agitate Democratic activists at their state convention before raising campaign cash for Baldwin on Saturday.

Which of their disastrous liberal policies are most likely to inspire their party’s left fringe?

Hypocrisy won’t win you applause in many places, but that’s what makes DPW’s convention such a special event.  Baldwin and Duckworth both demanded a vote in the Senate when Merrick Garland was a nominee for the Supreme Court.  When the shoe was on the other foot, both voted against Neil Gorsuch.

As the state budget process heats up, Baldwin and Duckworth’s big spending will be an inspiration for local politicians in Madison.  Both Tammys have been quick to toe the party line and vote for budgets that would dramatically increase the size and cost of the federal government.  In 2013, Baldwin and Duckworth supported the Senate Democrat’s budget.  This proposal would have increased federal spending by 62% over 10 years, growing the federal budget to $5.7 trillion by 2023.

All that government spending comes at a cost, and Baldwin and Duckworth are more than happy to stick us with the bill.  They have both repeatedly voted for higher taxes, including the 2013 budget proposal which would have hit Americans with nearly a trillion dollars of tax increases.

When it comes to big government, healthcare has been a growth opportunity for liberals, and Baldwin and Duckworth are no exception.  Baldwin voted for Obamacare as a member of Congress and has been an ardent supporter ever since.  Duckworth wasn’t elected to Congress until 2012, but has opposed its repeal during her tenure.