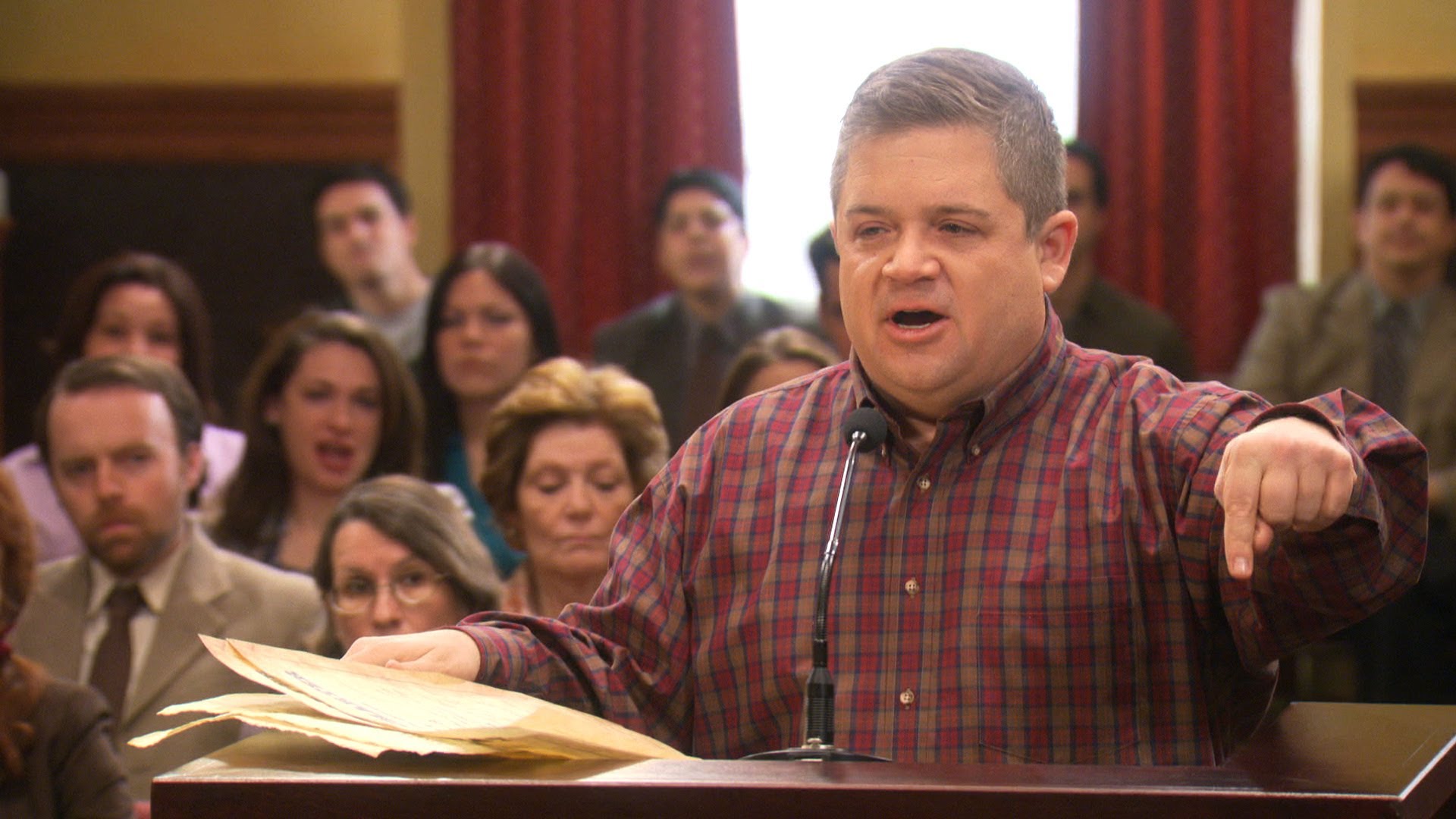 This week the Wisconsin State Journal ran an Associated Press story that takes Republican members of Congress to task for allegedly avoiding town hall meetings.  But the story misled readers by ignoring an important fact: Republicans are holding vastly more town halls than their Democratic counterparts here in Wisconsin.

The article focuses on a town hall organized by liberal agitators that featured an empty chair for Senator Ron Johnson, a political stunt that has never gone wrong.  But once you wade through most of the article, you will find that Senator Johnson recently held a telephone town hall – and Democratic Senator Tammy Baldwin has not held a town hall in any form.

Among the House delegation, the partisan difference is even more striking.  According to the article, Republican Congressman Jim Sensenbrenner has led the way with thirty town halls in 2017 alone. Congressman Sean Duffy has already held seven – while his Democratic counterparts Congressman Mark Pocan and Congresswoman Gwen Moore have held fewer town halls than him combined.

The divergence between the State Journal’s headline and reality grows out of a misguided belief that Republicans in Congress are up to no good and must be held accountable by liberal activists.  Perhaps in the future the State Journal should start with an open mind and maintain the journalistic integrity that Wisconsinites deserve from media organizations.