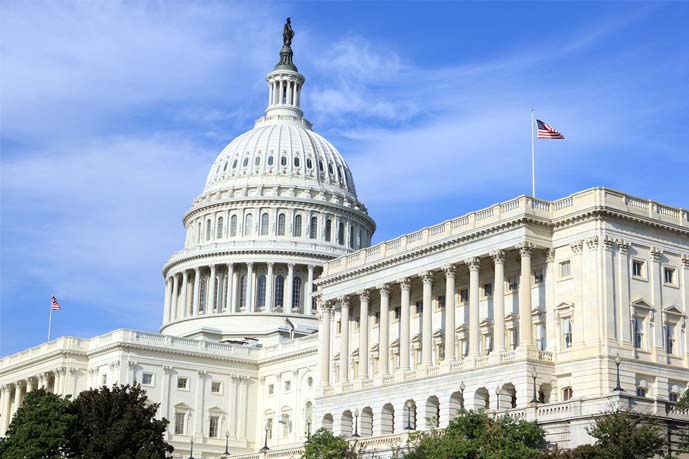 This week’s Presidential debate in Milwaukee will put Wisconsin back in the national spotlight – and bring a heightened level of attention to the important issues facing our state.  Among those issues is the unprecedented level of taxation imposed by the federal government on Wisconsin families and small businesses.

In one swipe of President Obama’s infamous pen, ObamaCare introduced roughly 20,000 pages of new rules and regulations and nearly $800 billion in tax increases over the next ten years. Senator Russ Feingold and Hillary Clinton are among the failed law’s most vocal advocates – and a closer examination of their records reveals a disturbing affinity for higher taxes and more burdensome regulations.

We previously highlighted Russ Feingold’s shocking 278 votes for higher taxes over his 18-year tenure in the Senate, but an analysis of Clinton’s Senate record exposes a similar failure to put taxpayers first; in just 8 years, Clinton voted 227 times in favor of higher taxes.

The perpetual growth of government championed by Feingold and Clinton has placed countless barricades in front of economic growth and opportunity for Wisconsinites – and that fact is not up for debate.