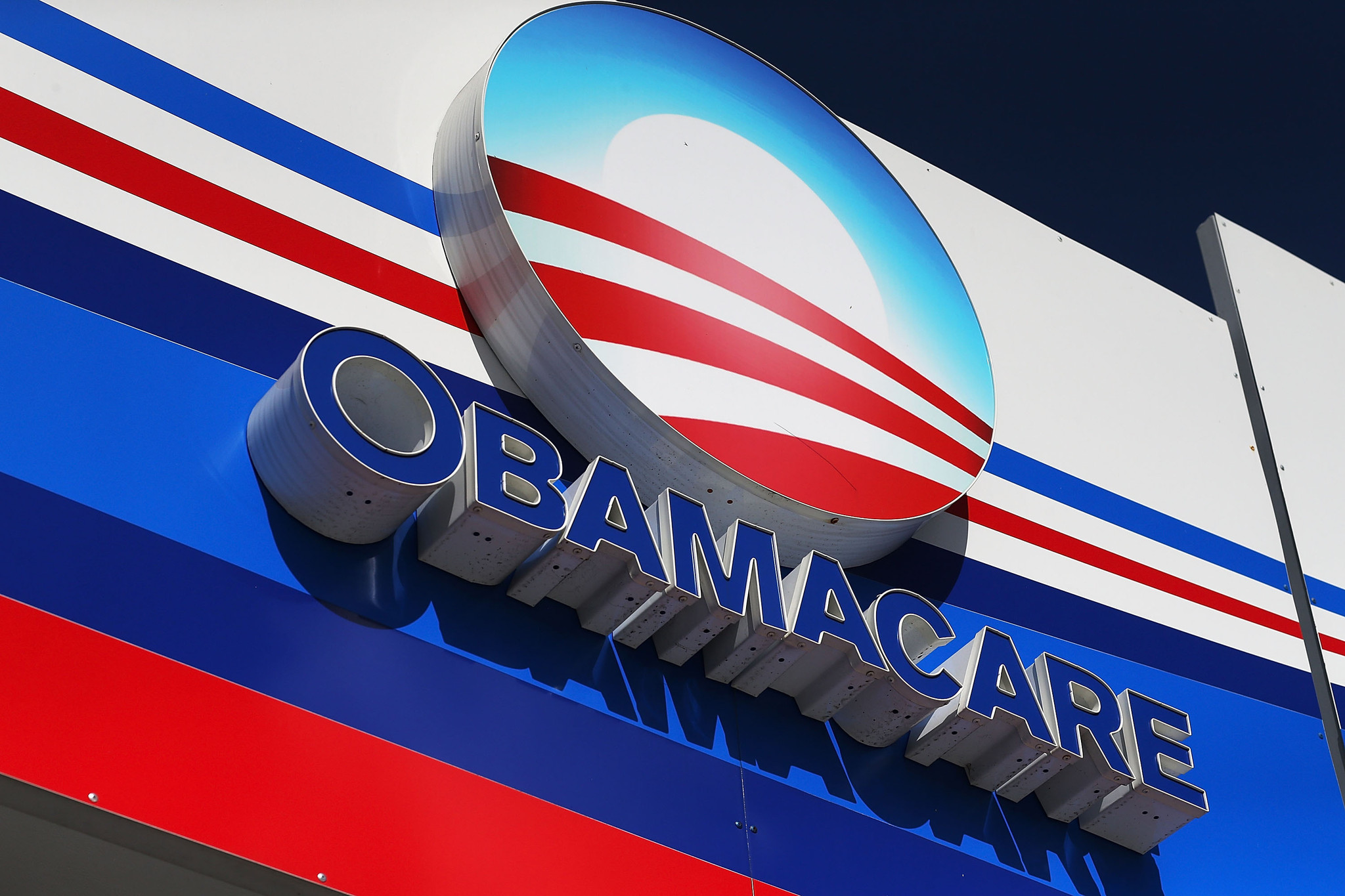 In the wake of a 51-48 U.S. Senate vote to approve a budget blueprint that allows Congress to repeal ObamaCare without worrying about a Democratic filibuster, Wisconsin’s liberal cabal has been quick to utilize familiar fearmongering tactics.

“The people of Wisconsin didn’t send me to Washington to take their health care away or make young people sick again.”

That’s right, Senator Baldwin equates the repeal and replacement of ObamaCare to “making young people sick.” ObamaCare is apparently the first piece of legislation in American history that – if repealed or changed – would result in the physical ailment of citizens. This is a development in our legislative process that the Founders would find fascinating – and ridiculous.

To cut through the noise, let’s examine some of the common arguments against repealing and replacing ObamaCare:

224,000 Wisconsinites participating in the exchange will lose their insurance

The ObamaCare state exchanges have been a colossal failure from day one. We have actively highlighted major insurance companies dropping out like flies due to unsustainable costs over the past year. In 2017 alone, more than 37,000 Wisconsinites will lose their insurance and premiums will rise an average of 15.9 percent.

Those numbers aren’t theory or speculation, they’re reality. Insurance giants like Humana and UnitedHealthcare have fully exited the Wisconsin exchange, and Anthem Blue Cross Blue Shield has abandoned the state’s most populated counties. The new Republican administration has already made plans to put an end to this collapse and utilize free market alternatives to ensure no American is left without options for affordable health care.

Repealing ObamaCare will cause mass confusion for millions of Americans

Wisconsin Democrats often fall back on the argument that any change to ObamaCare would cause the breakdown of modern society. They selectively forget that the introduction of ObamaCare resulted in millions of Americans receiving cancellation notices from their insurance companies after being promised they could keep their current coverage, and were greeted by a website that was entirely unusable for the first several months of the program’s implementation.

Perhaps the silver lining to ObamaCare’s disastrous launch is that Americans are more tuned-in to their health care circumstances than ever before. But it’s entirely disingenuous to predict a failed rollout of a market-driven replacement before it even happens, especially when President Obama and Congressional Democrats set the bar in 2010.

Politics is often a nasty endeavor, but it’s still surprising when politicians outright ignore the words of those they disagree with and continue spreading misinformation. President-elect Trump and Speaker Ryan have both repeatedly expressed their intention to cover Americans with pre-existing conditions and allow young adults to stay on their parent’s insurance plans until the age of 26.

The intentional spreading of misinformation by politicians like Senator Tammy Baldwin will not stop the newly elected majorities in Washington from repealing and replacing ObamaCare, but it will further damage any credibility Democrats have on the topic of affordable health care coverage.