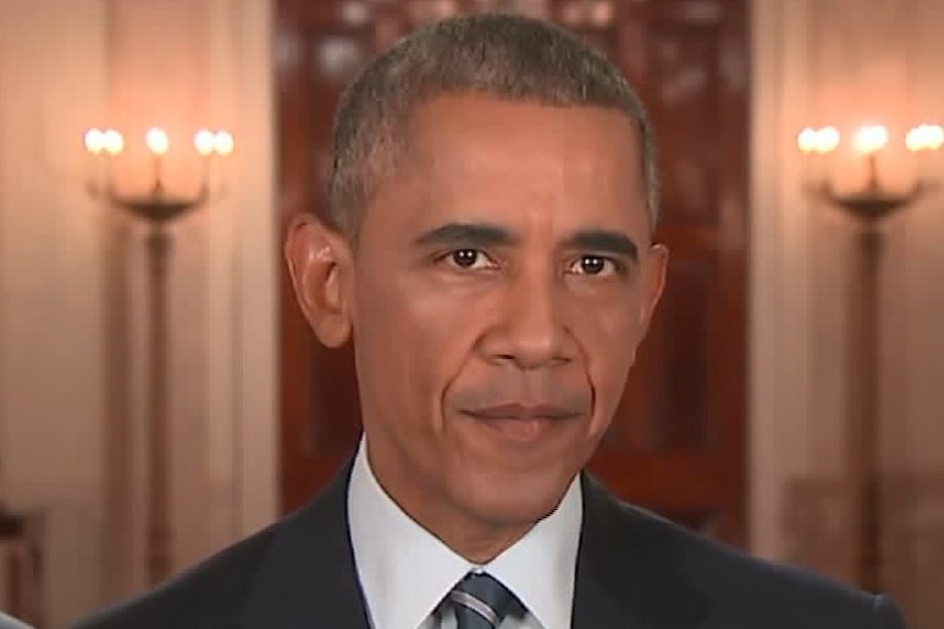 Two week ago, we highlighted the danger of negotiating with a designated state sponsor of terrorism. At the time, President Obama and the State Department denied that $400 million secretly sent to Iran the same day four American prisoners were released was actually part of the Iran nuclear deal – and not ransom money. This week, the State Department confirmed that the $400 million cash shipment was tied to the release of the American prisoners, and the money was not sent until the prisoners were safely on American soil. Oops.

While its welcome news that the hostages have finally been reunited with their families, the precedent set by the Obama Administration has put a crosshair on millions of Americans traveling abroad. We have sent a message to terrorist groups and their supporting nations that the price tag for a captured U.S. citizen is $100 million – and with a little negotiating, they could receive their own unmarked plane loaded with pallets of cash.

Making matters worse, the $400 million payment is pennies compared to the $100 billion the rogue nation will receive in sanctions relief under the disastrous Iran nuclear deal. Even Secretary of State John Kerry admitted that “Terrorists will likely benefit from some of Iran’s sanctions relief.” Unfortunately, President Obama’s actions will have deadly implications for years to come – at a time when the world is more dangerous than it has ever been.